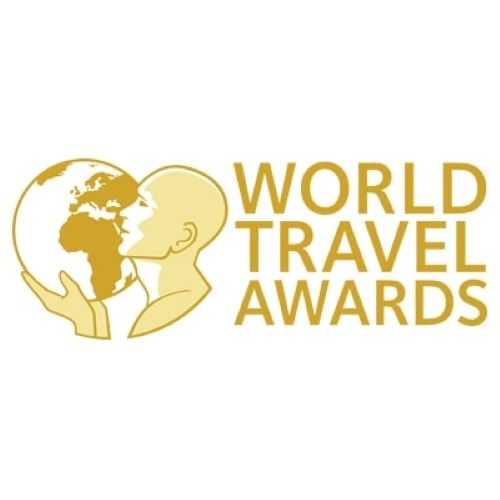 Sandals Grande Antigua, for the seventh consecutive year, has been awarded the Caribbean’s Most Romantic Resort.  The local hotel first won this award in 2014.

Meanwhile Curtain Bluff, the country’s oldest running resort, was named the Caribbean’s Leading Green Resort. This is the fourth occasion on which the resort has won this award having earned the title in 2011, 2012 and 2013.

The Verandah Resort and Spa also won this award in 2009.

This year, the World Travel Awards celebrates its 27th anniversary.