Limitations removed on reopening of schools, bars must remain closed 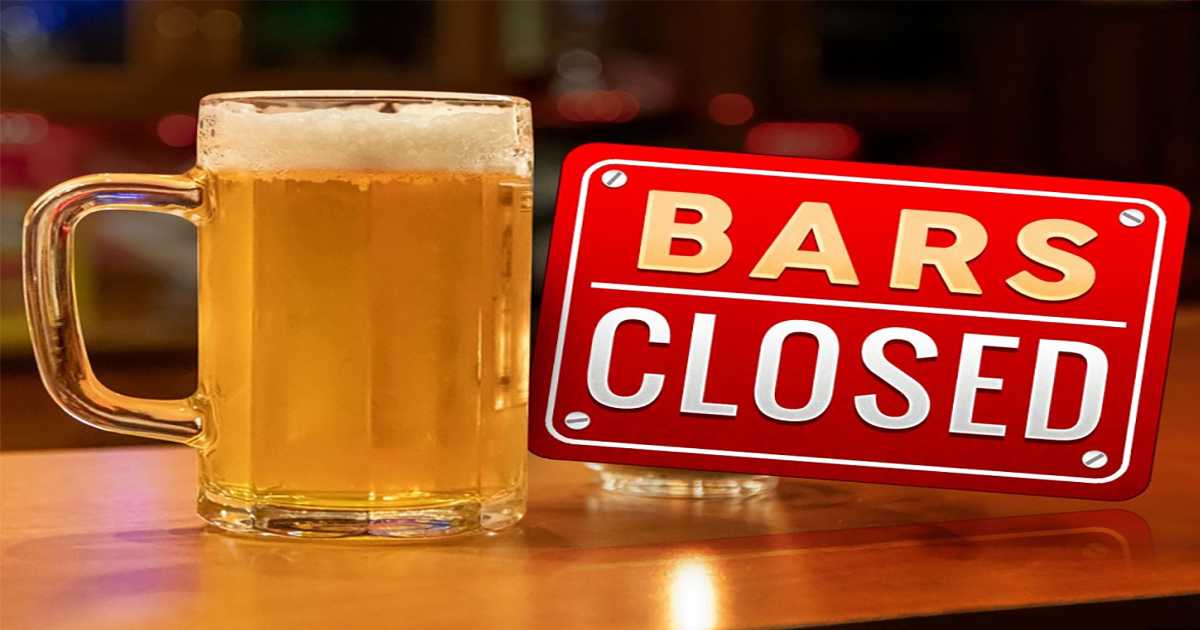 Bars will remain closed for the time being, even as consideration is given to some easing of the State of Emergency of Emergency restrictions that are in place to prevent further spread of COVID-19 in Antigua and Barbuda.

The previously announced limited reopening of schools – with only classes facing crucial examinations in the near future to be permitted face-to-face tuition – has also been amended.

Instead of the partial reopening which began on 12th April (and was limited to secondary forms 4-5; post-secondary 6th forms; and primary school grades 5-6) an across-the-board reopening of all schools at all levels has now been announced to take effect from Monday 19th April.

These decisions were taken by Cabinet during its weekly meeting on Wednesday, after it was advised by the Chief Medical Officer (CMO) of “a thirty per cent decline in infections, moving Antigua and Barbuda to an average of three infections daily.”

Speaking Thursday morning during the weekly post-Cabinet press briefing, Information Minister Melford Nicholas said “bars will continue to remain closed,” despite government being “mindful that the ability for persons to socialize and to recreate is an important health factor.”

He however noted that, “Given the reckless behaviour we have witnessed in some bars, we are going to take it a bit slower in respect of that particular endeavour.”

He went on to explain that the decision to expand the reopening of schools was taken after consultation with the Antigua and Barbuda Union of Teachers (ABUT) and the Director of Education. “Regular face-to-face classes will resume, subject to all of the sanitisations and those particular treatments which are well-known to the Ministry of Education and educators themselves within the school compounds.”

Elaborating further, Nicholas said in cases where schools were unable to provide the required social distancing due to space constraints, “Those schools will move to a form of scheduling; some will come in the mornings and some will go in the afternoons.”

He said the availability and quality of internet services continue to pose challenges for the education system, and at primary schools in particular. “It has been an ongoing project; one that requires a significant outlay of capital and engineering … That work continues. The expectation is that before the end of the summer – certainly when the students return in September – those primary schools … will be fully equipped, as are the public secondary schools.”

He disclosed that private schools had previously also requested government assistance “to facilitate getting IT (information technology) implemented within [their] infrastructure … My ministry has been charged with looking at that as well; so it’s an ongoing piece of work, and given the challenges that the government has, we are forecasting that by the end of this summer the public primary schools will be so equipped.”

Minister Nicholas was subsequently asked about measures to minimise the risk of COVID in schools since most students are below eighteen years of age and therefore too young to be vaccinated, while vaccination is optional for teachers like everyone else.

He said despite the voluntary basis of inoculation, it was clear that significant and encouraging numbers of teachers had been presenting themselves for the jab since roll-out of the vaccination programme nearly two months ago.

Nicholas said teachers who opted not to be inoculated could still function within the system by adhering to additional or enhanced safety measures.

Said the Minister: “We did discuss that the optimal number of teachers within the public sector was twelve hundred persons … Many of them have already availed themselves of the vaccine … Where there are exceptions … those persons would be required to undergo frequent testing to be able to continue to operate within the public school space.”

He said this would apply not just to the teachers, “but to ancillary staff as well,” such as cleaners and staff of the school bus service among others.