LIAT to get additional aircraft 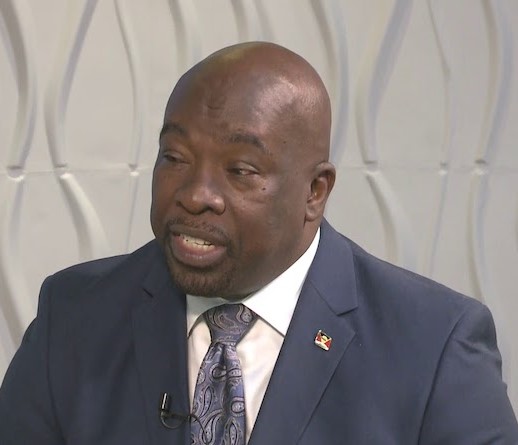 LIAT will soon get two additional aircraft as efforts are being made to expand its operations in the region.

According to Information Minister Melford Nicholas, the current difficulties related to intra-regional travel and trade make the expansion of LIAT’s services an urgent matter.

“We are at that stage where LIAT (1974) has continued to operate. Of course, they are encumbered by the limited number of aircraft, so the intention is to scale up the operation so that we can have at least two more aircraft on lease arrangements.

“ It is more than likely that the leases will be undertaken by LIAT (2020) Ltd. and [be] passed over to LIAT (1974} Ltd. to use until the convergence takes place,” he revealed last Thursday.

“Anyone who has travelled the region in recent times would attest to the fact that this now comes with much challenges.

“Our general manager at ABS recently went to Tobago and had much difficulties travelling to that destination and back simply because of the reduced carriage of an effective sub-regional carrier such as LIAT,” he said.

Nicholas firmly holds the view that LIAT must return to the skies and provide connections throughout the region which customers across the islands have become accustomed to and rely heavily upon.

“The government of Antigua and Barbuda is doing all in its power, under the law, to ensure we get to that place sooner rather than later,” he declared.

Meanwhile, Minister Nicholas indicated that Prime Minister Gaston Browne has received assurances of support for LIAT from his counterparts in the region, and particularly, from the newly elected OECS governments.