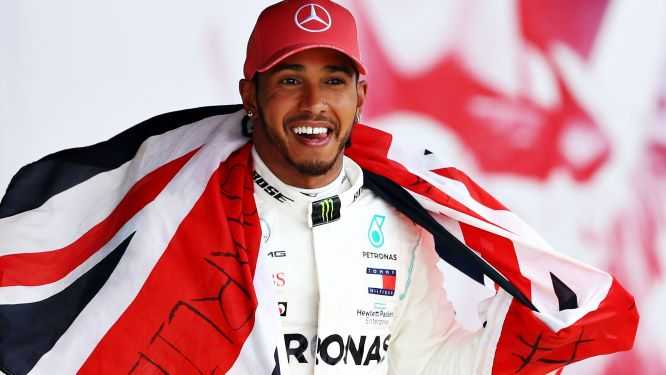 Lewis Hamilton says he is devastated to miss this weekend’s Sakhir Grand Prix in Bahrain after testing positive for coronavirus.

Hamilton, 35, reported “mild symptoms” in the morning following Sunday’s Bahrain Grand Prix where he claimed his 11th win of the season.

The Briton, who secured his 7th, Formula One world championship in Turkey last month, is now in isolation after his positive result was announced on Tuesday morning. He will have to isolate in his hotel room for 10 days putting in doubt his participation at the season finale in Abu Dhabi a week on Sunday.

Hamilton released a statement saying: “Hi guys. I’m devastated that I won’t be racing this weekend. Unfortunately, even though I returned three negative results this past week, I woke up Monday morning with mild symptoms and requested another test which came back positive.”

By missing Sakhir, the penultimate race on the calendar, Hamilton will not be able to match the record for the most wins in a single season. Michael Schumacher and Sebastian Vettel share the mark with 13.