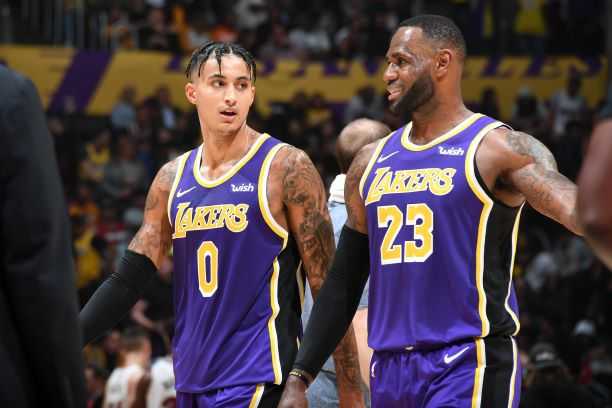 Los Angeles Lakers’ LeBron James and Kyle Kuzma received warnings from the NBA for violating the league’s anti-flopping policy during their win against the Memphis Grizzles Friday night.

The NBA confirmed the warnings in a series of tweets on Saturday afternoon. Implemented in 2012, the anti-flopping policy is meant to curb the unsportsmanlike practice known as flopping, according to the NBA.

The first offence results in a warning from the league, such as in the case of James and Kuzma. Further violation results in fines, as outlined by the league. Second fine $5,000, third violation $10,000, fourth violation $15,000 and fifth $50,000 fine.

The violation after the fifth is subject to NBA’s discretion, which could result in more fines and/or suspensions. This is James first violation of the rule.

Cornwall man of the match