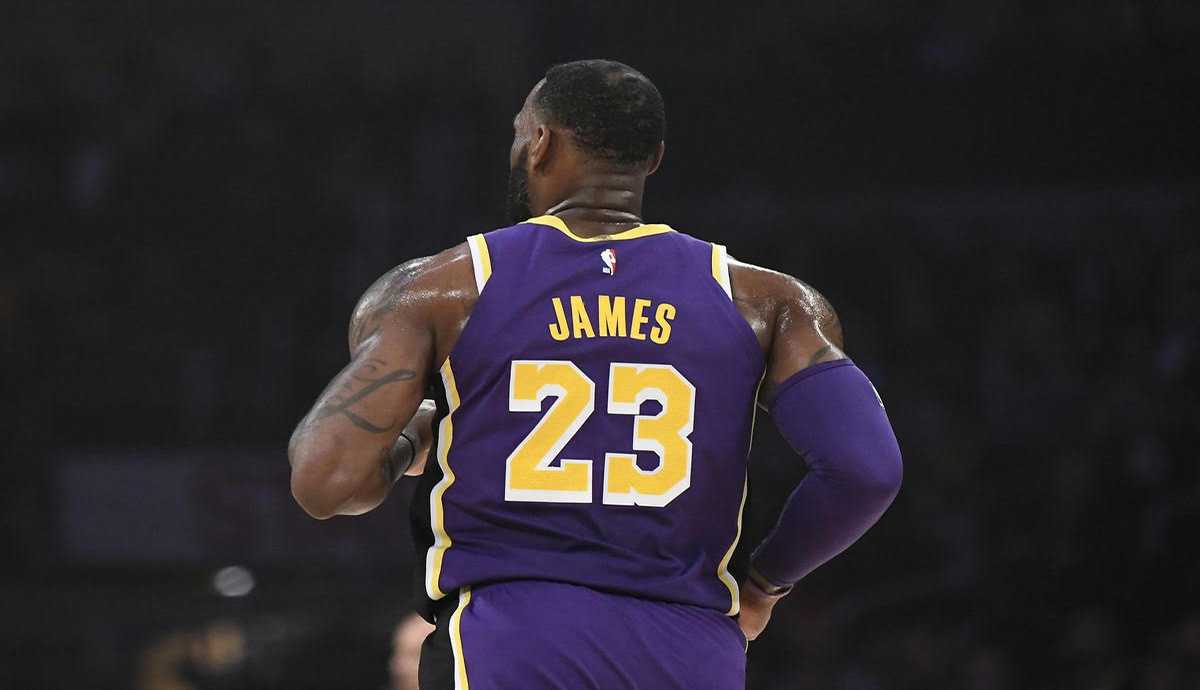 LeBron James and the reigning champions Los Angeles Lakers were the top sellers in NBA jerseys and merchandise, with Brooklyn Nets rising to team-record sales levels.

The results, announced on Thursday by the league and players’ union, were based on NBA store website sales for the first half of the 2020-21 NBA season, which concluded last week.

No sales figures were released, only rankings, which saw the Lakers superstar James listed atop the most popular selling jerseys, followed by Slovenian Luka Doncic of the Dallas Mavericks, Brooklyn’s Kevin Durant, Golden State’s Stephen Curry and Greek star Giannis Antetokounmpo of the Milwaukee Bucks.

The Nets were the second highest team on the popular team merchandises sales list, thanks in part to three top-ten jersey sellers, including Durant, Kyrie Irving at sixth and James Harden at Ninth.

Brooklyn’s figures also may also be bolstered by this week’s signing of Blake Griffin who was bought by the Pistons.

Other top jersey sellers include Anthony Davis of the Lakers seventh, Boston’s Jayson Tatum in eighth and Zion Williamson on the New Orleans Pelicans at a career-best tenth.