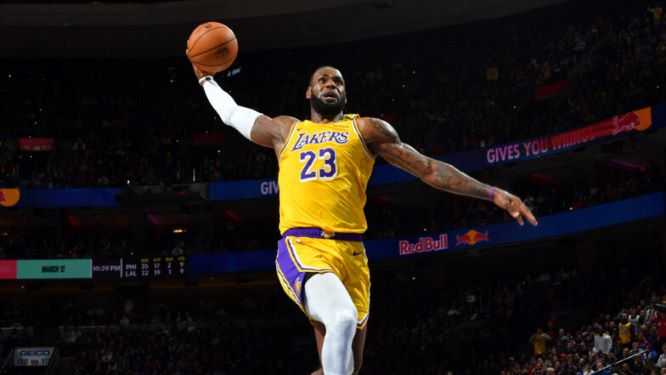 The extension removes the possibility of James entering free agency next summer.  His previous contract had a player option for 2021-22 at $41 million.

James turns 36 on December 30 and a new deal extends through the 2022-23 campaign on what would be his 20th season in the NBA and his 38th birthday.

He is on pace to pass Kareem Abdul Jabbar as the NBA’s all-time leading scorer sometime during the 2022-23 season.

Meanwhile, Anthony Davis’ new five-year contract will be worth up to $190 million when he returns to the Los Angeles Lakers.

Davis, who shares the same agent as LeBron James, Rich Paul of Klutch Sports, confirmed the terms of Davis pending deal to the associated press on Thursday.