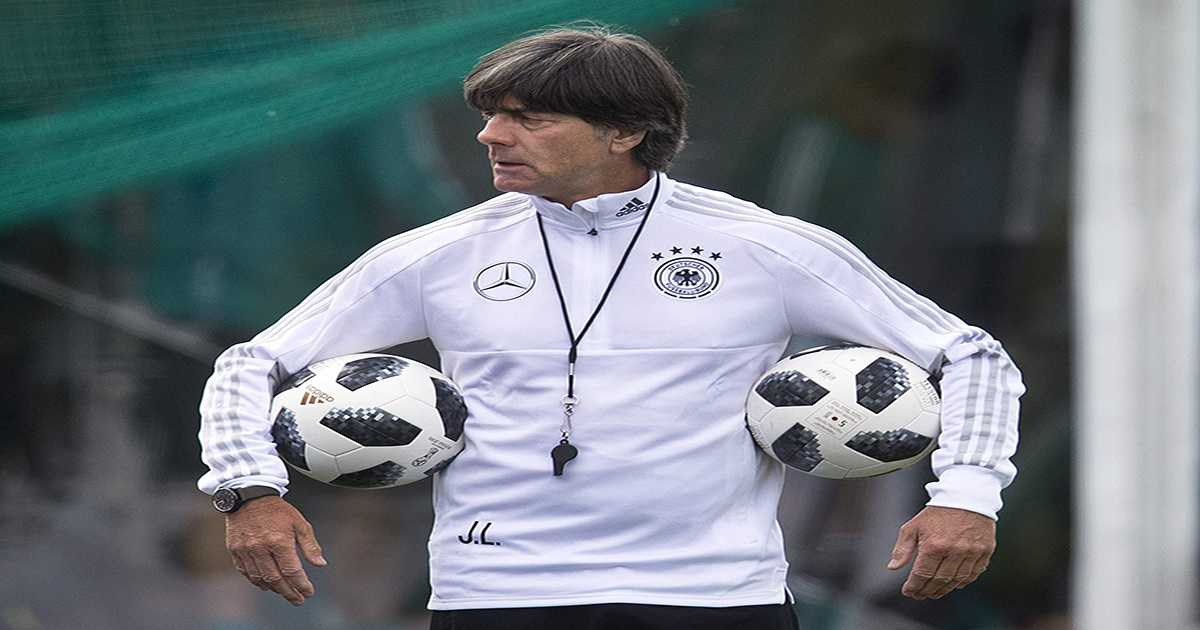 Joachim Low will step down from his role as Germany’s manager after this summer’s European Championships.

The 61-year-old has been in charge of his country’s national team since replacing Jurgen Klinsmann in 2006. He has a contract until the 2022 World Cup but approached the German Football Association (DFB) to end it early.

“I take this step very consciously, full of pride and enormous gratitude,” said Low, who led his country to victory at the 2014 World Cup. Following the World Cup success in Brazil, Low guided Germany to the semifinals of Euro 2016 where they were beaten by host, France. He then came under pressure after his side went out at the group stage of the 2018 World Cup.

DFB president Fritz Keller said, “The fact that he informed us about his decision at a very early stage is decent. He gives us the necessary time to name a successor.”

Foreign visitors will not be permitted at Tokyo Games