James Harden wants to move from the Rockets 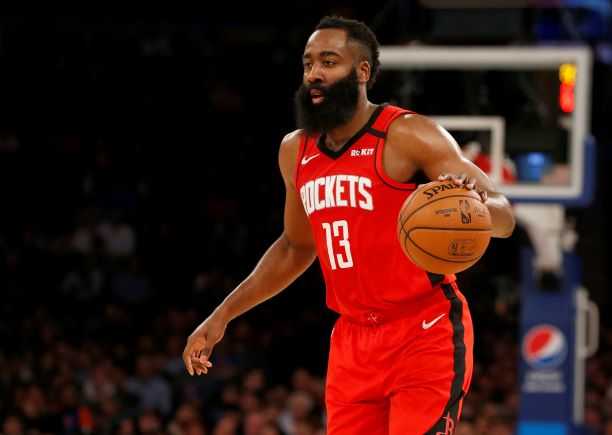 Houston Chronicle has reported James Harden wants out of Houston and is interested in playing for the Brooklyn Nets.

The interest appears to be mutual, but no trade talks have begun. The Rockets have been telling teams they are planning to bring back their stars which makes the trade look hard to accomplish.

Harden, one of the NBA’s top 10 players, has been increasingly uneasy about the Rockets’ ability to compete for an NBA title and has been considering the possibility of playing elsewhere before his contract expires, sources said.

Considering the two sides haven’t had any actual discussions about a deal, nothing is imminent, but things change fast around the NBA.

Brooklyn Nets all-star Kevin Durant, and Harden, past teammates at Oklahoma City Thunder, have recently discussed the possibility of playing together again.

Getting ready for the vaccine