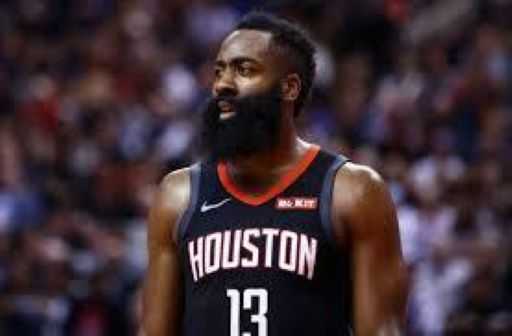 The Brooklyn Nets have agreed to acquire three-time scoring champion James Harden from the Houston Rockets, a deal that reunites him with Kevin Durant and gives him the move that he has sought for weeks, according to multiple reports.

Harden is going to the Nets as part of a four-team deal that also involves Indiana and Cleveland, according to the person who spoke to the Associated Press on Wednesday.

The news was also reported by ESPN and Yahoo Sports. At least four draft picks and additional pick swaps are also part of the deal, a source told the Associated Press. Other key players, Victor Oladipo, goes from Indiana to Houston, and Caris LeVert goes from Brooklyn to Indiana.

Earlier Wednesday the Rockets informed Harden they didn’t want him at practice after his inflammatory comments about the team.

After losing to the Lakers, Harden said the team was not good enough and he had done everything he can.