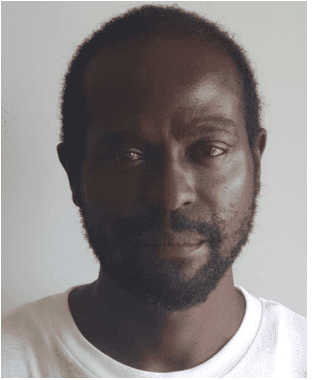 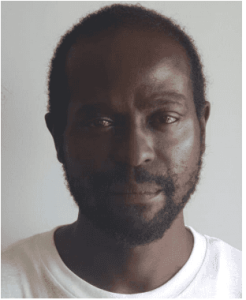 A Jamaican national is being pursued by immigration officials after running afoul of the law. The Immigration Department has issued a wanted poster identifying Delmar Johnson, 34, who escaped from the  department’s detention centre prior to being deported. Johnson is described as being dark in complexion, approximately 5 feet 7 inches in height, of slim build and weighing approximately 150 lbs. “The assistance of the general public is being sought in locating the subject. Johnson is wanted after escaping custody. Anyone with information of the whereabouts of the wanted man is asked to contact the Immigration Enforcement Unit at 464-3245 or 464-3141 or contact the nearest Police Station,” the wanted poster stated. The department is also advising the public against assisting or harbouring Johnson. The Immigration Department is also warning persons that they should
not approach the wanted man. Johnson was released from Her Majesty’s Prison after being ordered to leave the state when he escaped from immigration officials.