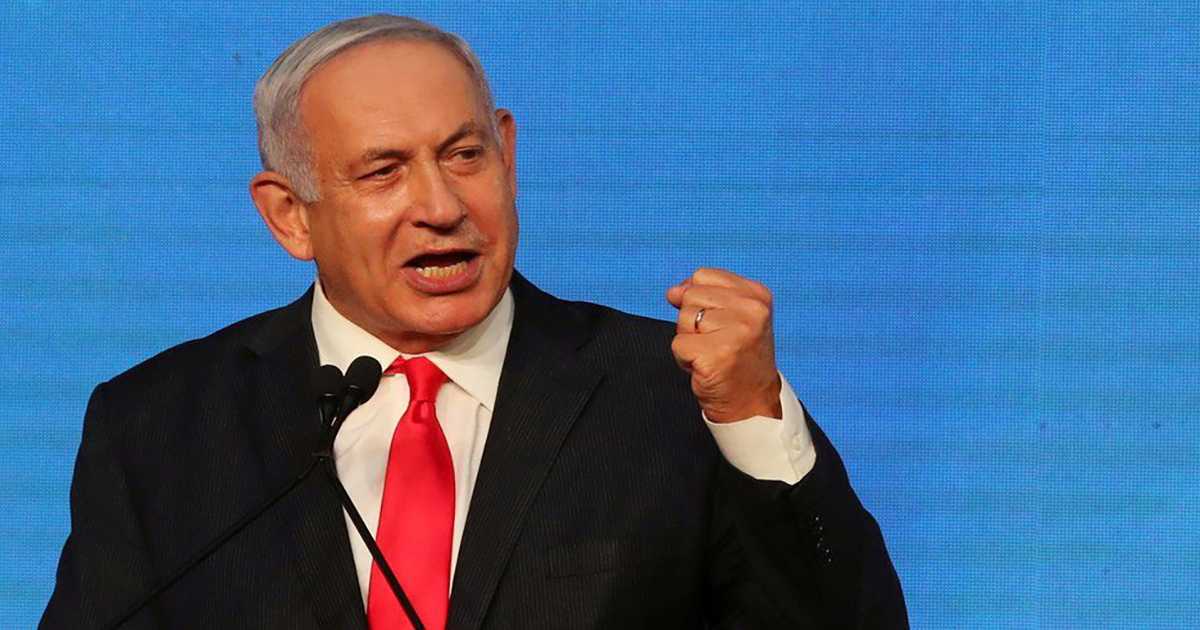 Israeli opposition parties have moved closer towards forming a government that would end the era of Benjamin Netanyahu, the country’s longest serving prime minister.

Leaders from Mr. Bennett’s party spoke in favour of the deal on Sunday.

Mr. Lapid, 57, has until Wednesday to form a new coalition government.

Israeli media reports suggest both sides have inched closer towards a deal that would see Mr. Bennett, 49, serve as prime minister for two years before being replaced by Mr. Lapid for the second half of the term.

Mr. Bennett was due to deliver a statement on Sunday evening in which he was expected to formally declare his support for the agreement.

His Yamina party hold a crucial six seats in the 120-member parliament that would give an opposition coalition of right-wing, centrist and left-wing parties a clear majority.

Mr. Bennett met with Yamina leaders on Sunday and received their support for the coalition deal, a statement said.

But no one should count out Mr. Netanyahu, whose political survival instincts remain second to none, says BBC Middle East analyst Sebastian Usher.

The opponents of Mr. Netanyahu, who is on trial for fraud, have little in common politically, but are united in their desire to see his run in power come to an end.

The 71-year-old, who has been in power for 12 years and has dominated Israeli politics for a generation, fell short of a decisive majority at a general election in March. It was the fourth inconclusive vote in two years.

That result opened the door for Mr. Lapid, a former finance minister who was given until 2 June to form a new coalition government after Mr Netanyahu failed to do so.

Mr. Lapid was initially given a 28-day mandate to form a government, but this was interrupted by the recent 11-day conflict in Gaza.

One of his potential coalition partners, the Arab Islamist Raam party, broke off talks because of the violence. There were also clashes in Israeli cities between mixed Arab and Jewish populations.