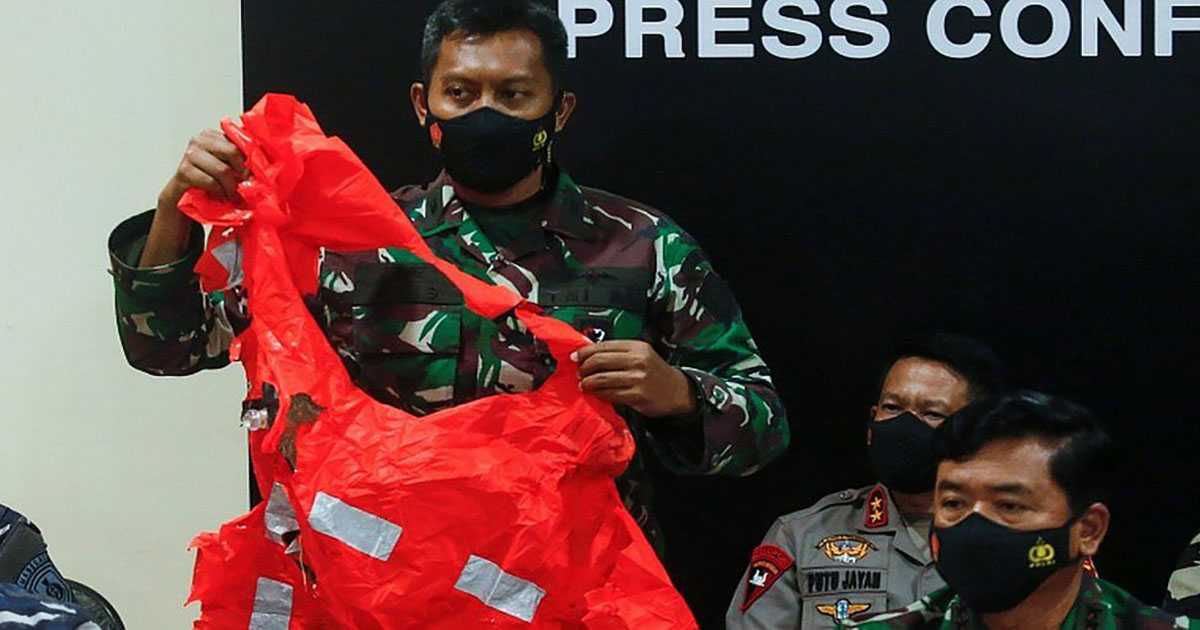 BBC World News – An Indonesian navy submarine that sank off the coast of Bali on Wednesday has been found split into three pieces on the sea bed, officials say.

All the vessel’s fifty-three crew have been confirmed dead.

An underwater rescue vehicle loaned by Singapore was sent down to get visual confirmation of the wreckage.

The KRI Nanggala disappeared after requesting permission to dive during a torpedo drill. The reason for its sinking is not yet clear.

Sunday’s statement came a day after the Indonesian military confirmed that debris from the sub, including prayer mats, had been found in the area where it went missing.

Navy Chief of Staff Yudo Margono said more items from the submarine had been recovered including an anchor and crew safety suits.

The head of Indonesia’s military, Hadi Tjahjanto, confirmed that there was no chance of finding any of the crew alive.

“With deep sadness I can say that all fifty-three personnel on board have died,” he told reporters.

Experts had said earlier that the depth at which the submarine was found was well beyond its survivable limit and it was only carrying enough oxygen for three days.

President Joko Widodo described the crew as Indonesia’s “best patriots,” adding: “All Indonesians convey their deep sadness over this incident, especially to the families of the submarine crew.”

The KRI Nanggala’s disappearance led to an international search operation with US, Australia, Singapore, Malaysia, and India providing help.

The German-built vessel was more than forty years old but underwent a refit in 2012.