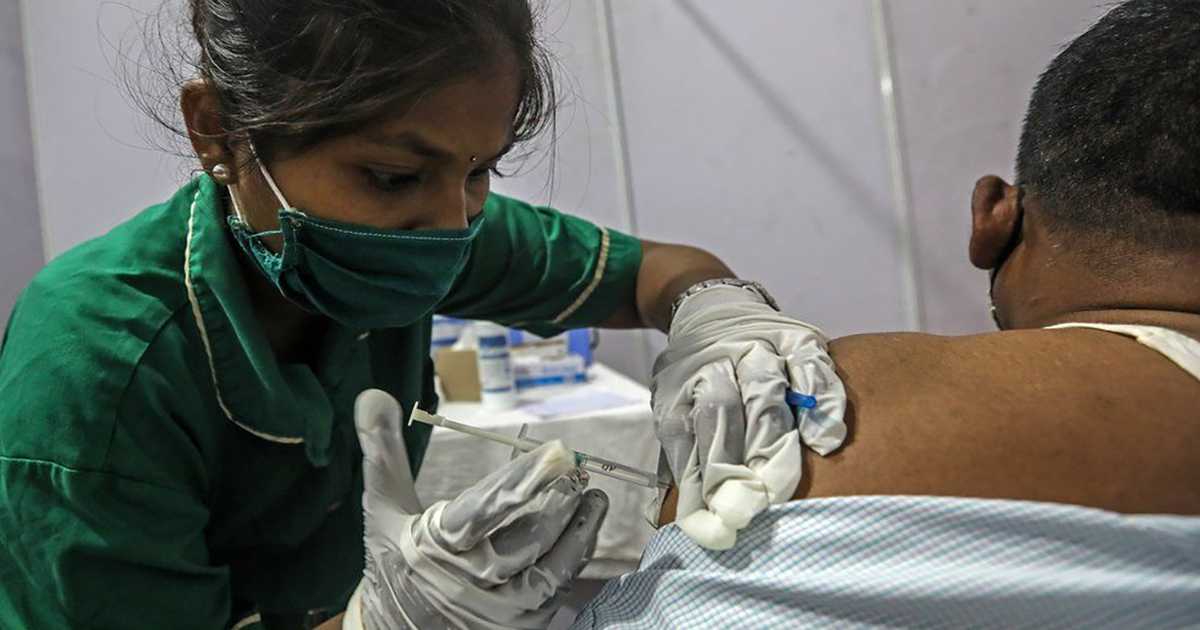 Maharashtra, the Indian state worst affected by the coronavirus, has announced sweeping new restrictions amid a wave of Covid-19 infections.

Chief Minister Uddhav Thackeray stopped short of calling it a lockdown, but said for the next 15 days only essential services would function.

Thackeray said gatherings of more than four and non-essential travel on public transport would be banned.

“The war has begun again,” the chief minister said at a press conference. “Now is the time for action,” he added. “I am not saying a lockdown just now, but strict restrictions. I know bread and butter is important but saving lives is important.”

He also acknowledged the need for more oxygen, saying supplies would be sought through the military.

Maharashtra is India’s richest state and home to its biggest city, Mumbai. It has been the hardest hit in the nation by the coronavirus pandemic. The state reported 51,751 new Covid-19 cases on Monday and 258 deaths.

Prime Minister Narendra Modi has reportedly asked specialist teams to visit the state to investigate why there has been such a dramatic spike in case numbers. The state announced tighter restrictions a week ago after India saw its highest day of infections since mid-September, with 93,249 new cases. More than half of those cases were in Maharashtra.

Last week’s new measures – including a nighttime curfew and a ban on public gatherings – will remain during the new 15-day period.

About 165,000 people are reported to have died of Covid-19 in India and there have been 12.5 million confirmed infections. The country’s mass inoculation drive, the largest in the world, has proceeded at a slower than expected rate – about 100 million doses of the Covishield and Covaxin vaccines have been administered so far, but the government has said it wants to vaccinate 250 million people by July.

Also on Tuesday, India authorised the emergency use of Russia’s Sputnik V vaccine and agreed to fast-track approval for the Pfizer, Moderna, and Johnson & Johnson shots.