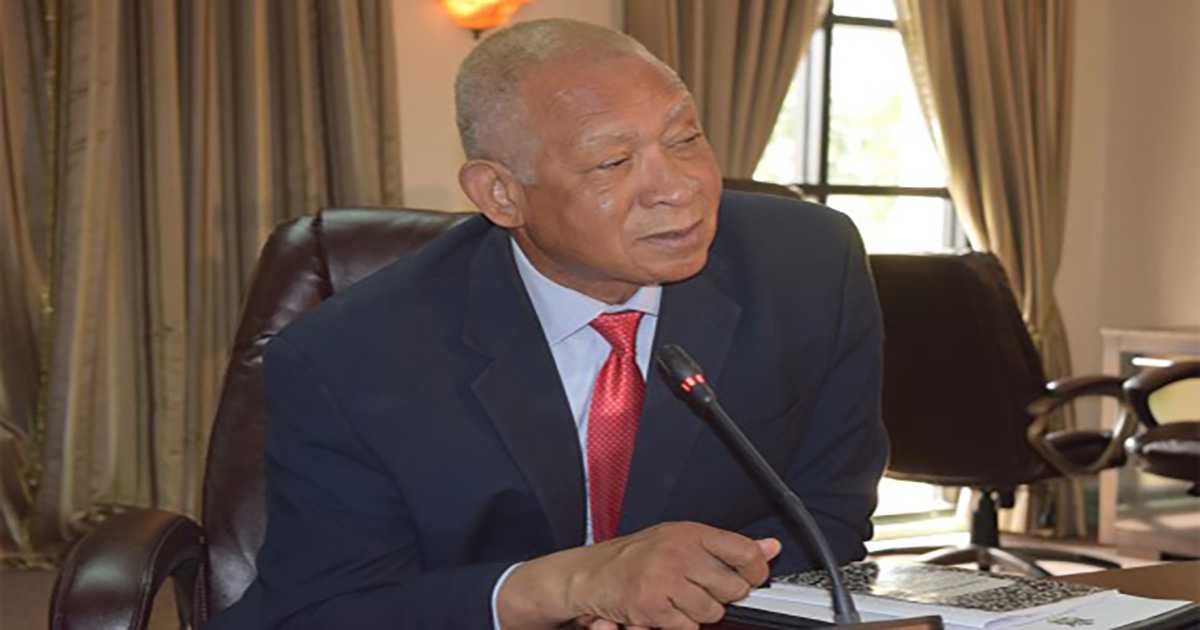 The Cabinet has agreed to allow in-service dining to take place in restaurants across the country as a further step in easing the COVID-19 restrictions.

According to Chief of Staff in the Office of the Prime Minister, Lionel Max Hurst, the move goes into immediate effect; however, the current curfew hours from 8:00 p.m. to 5:00 a.m. remain in effect.

Hurst says the decision follows what he described as “intense discussions” among members of the Cabinet on the issue at Thursday’s meeting of the country highest executive authority.

Hurst further stated that the Cabinet intends to review, over the coming week, the number of people being infected and hospitalized daily. “If the numbers decline further, the Cabinet will determine whether to [shorten] the curfew. The object is to enable those workers in restaurants to return to their jobs and to begin earning an income once more,” he explained.

The Chief of Staff noted that during this period of delivery and pick-up service, many restaurants furloughed staff and others actually closed their doors. This is a situation which the government’s action seeks to reverse.

Additionally, he announced that gyms, bars and other places of entertainment will be considered in due course.

Meanwhile, Hurst disclosed that the House of Representatives will convene next Thursday 25th March 2021 in order to consider whether to end or to continue the State of Emergency which, after ninety days, is scheduled to end on 31st March 2021.

Also on the Order Paper is the ratification of the vesting order, allowing the Antigua Commercial Bank to purchase the assets and liabilities of the Royal Bank of Canada.