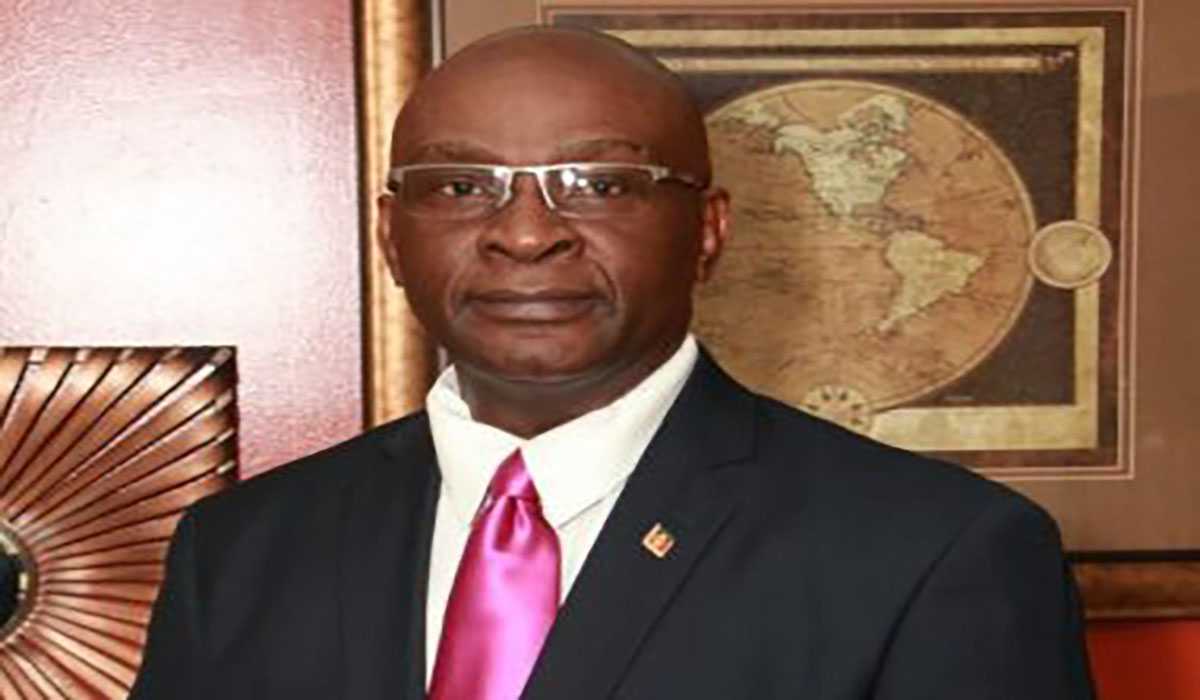 The European Union funded housing programme in Barbuda is will soon restart with construction of an additional eighty-four homes, set to start in ‘a matter of weeks.’

The update comes from head of the Office of the National Authorizing Officer (ONAO), Dr. Clarence Henry. “Construction will restart shortly on the eighty-four homes that will be repaired or reconstructed as part of the European Union support to Antigua and Barbuda to address the impact of Hurricane Irma in 2017,” Dr. Henry revealed.

He said the Beneficiary Selection Committee (BSC) has been holding regular meetings to spearhead the drive to complete the project. The BSC comprises the Ministry of Works, the Development Control Authority (DCA), the Barbuda Council, the Ministry of Barbuda Affairs and the ONAO.

According to Dr. Henry, the EU has expressed satisfaction with the progress of the project thus far; there are twenty houses that have already been completed under the project.

However, the BSC is placing a condition on people who have received or who will be receiving houses under the programme. “We are putting in place a stipulation that those who receive homes under the project must insure the houses against any future disaster. The current conditions worldwide are that donor countries are all dealing with the fallout from the COVID-19 pandemic and do not have appetite to finance private houses for individuals anywhere. This project is likely to be last of its kind and those who benefit must protect what they have,” he warned.

The European Union has made available five million euros (about EC$17.5 million). Dr. Henry also explained that the current houses are now being built stronger and are more resistant to natural disasters such as hurricanes.

Meeting fear with preparation and planning