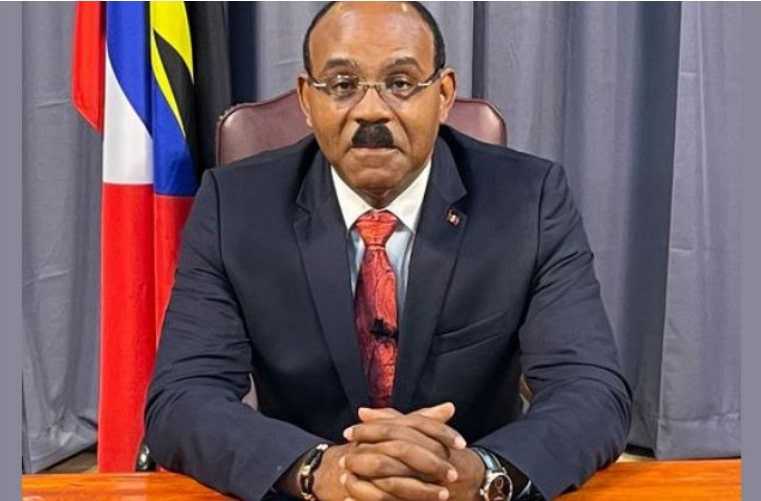 A motion to extend the State of Emergency (SOE) under which the government has introduced several measures designed to curtail the spread of the coronavirus among the population, has been approved by the House of Representatives.

Prime Minister Gaston Browne introduced the motion in the House on Tuesday, noting that COVID-19 remains ‘a clear and present danger’ to all nations including Antigua and Barbuda.

“It is important that we maintain the current measures to curtail the spread of COVID-19. The fact that we have zero active cases does not mean that there [are] no COVID cases within the population. It means that there [are] no laboratory confirmed cases,” PM Browne explained.

The Prime Minister noted that it is not the first time that active cases had been reduced to zero; it happened several times last year. However, he noted that following the Christmas holidays last year, there was a sharp spike in cases and deaths and he cautioned that if measures are relaxed too much, too soon, then a relapse into the situation of February and early March is a very likely possibility.

“We should not be declaring victory over COVID because we are down to zero active cases. That would be a premature and foolhardy thing to do. The more prudent course of action is, therefore, to maintain the measures that have been put in place to control the spread of the virus in the country,” he stated.

PM Browne also took time to explain why the government chose the route of extending the SOE rather than continue the protocol measures under the Public Health Act.

“The State of Emergency gives us legal protection as we abridge the fundamental rights of residents as part of the health protocols. The Constitution guarantees certain rights and freedoms to individuals. So, in order for the Government to restrict these rights, the State of Emergency provides that authority,” he further explained.

According to the Prime Minister, these protections are not present under the Public Health Act.

PM Browne also urged the Opposition to join with the Government in supporting the measures to reduce the spread of the virus. He said the fight against COVID-19 should not be a political issue, but instead have wide bipartisan support.

In his contribution to the debate, Opposition Leader Jamale Pringle took umbrage with what he termed the late circulation of bills. He said the lateness does not permit sufficient time for proper research as would allow the other side to make meaningful contributions to such debates.

Pringle said the Public Health Act provides the Government with the measures to fight the spread of the virus and extending the SOE is therefore unnecessary.