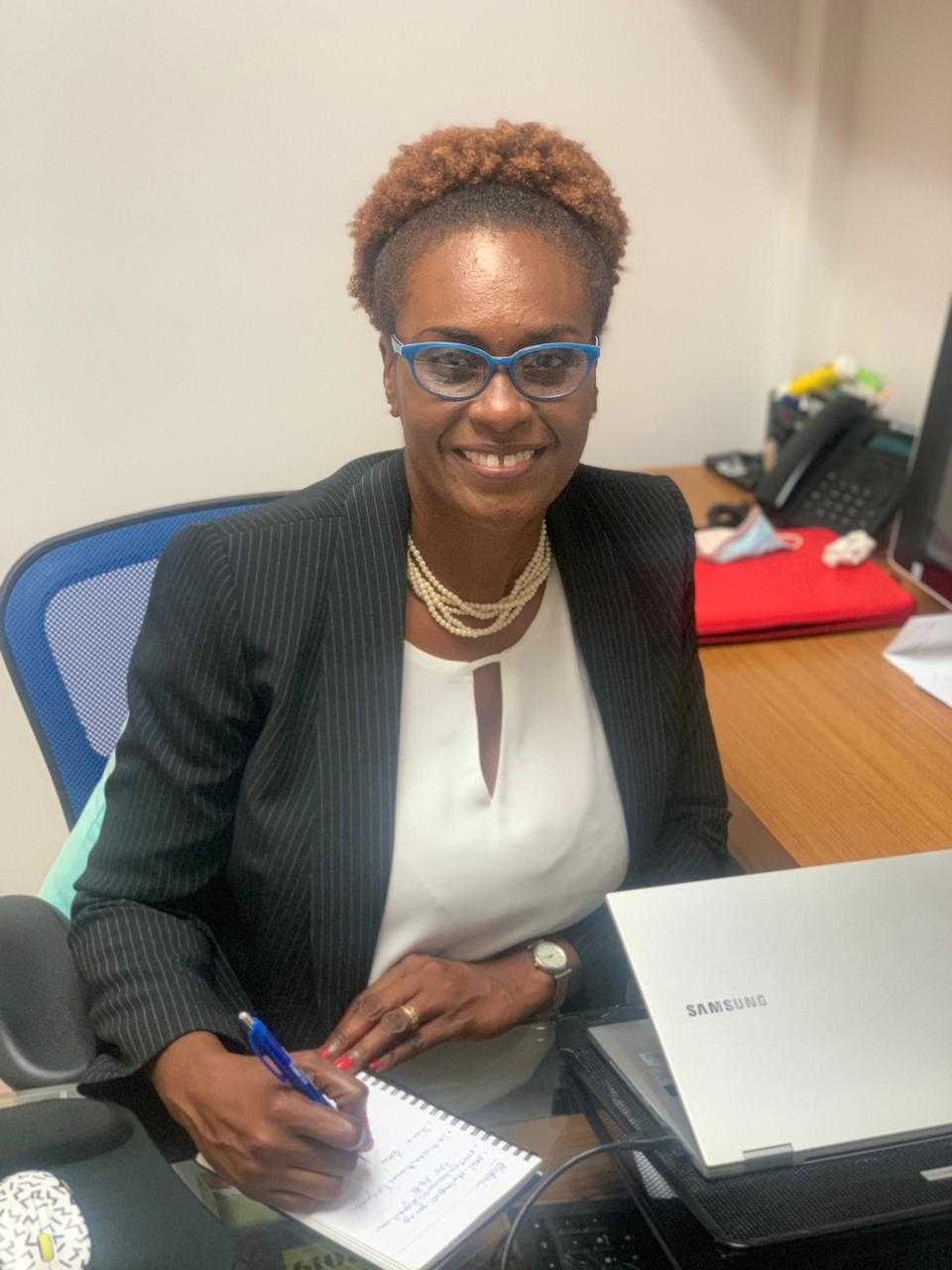 The management of the Hodges Bay Club has agreed to work along with the government and the Antigua and Barbuda Hotels and Tourism Association (ABHTA) to avoid incidents that may lead to negative publicity both for itself and the country.

These were among matters discussed last week when Tourism Minister, Charles ‘Max’ Fernandez and representative of the ABHTA met through virtual means with the Chief Executive Officer of the hotel, Jeff Wellemeyer.

The hotel has been the centre of a social media campaign over a number of incidents at the resort, one of which included the erection of a barrier to the beach adjacent to the property. Another incident included a photo of a staff member ostensibly serving drinks without wearing a face mask.

Fernandez said the meeting emphasized that the hotel, the association and the ministry should be keenly aware that information released in the marketplace, if not handled properly, may have a negative impact on the image of the country.

“We reiterated the position that all guests should be told in advance about the country’s health protocols and that they are expected to adhere to them while vacationing here. I advised them to put out a brochure that is communicated to guests prior to arriving in the country,” Fernandez outlined.

It was also emphasized that images such as those making the rounds on social media not only hurt the Hodges Bay Club but potentially harmed the country’s image.

“We told the CEO that it was very important for staff to wear face masks at all times as a means of protecting themselves, the guests and the entire country,” the minister stated.

Last Friday, the Hodges Bay Club convened a press conference to address several of the matters raised in the social media posts. Vice President of Operations, Celia Morgan, expressed concerns over “misrepresentation and mixed messages, being pushed from divers’ quarters, in respect of Hodges Bay Resort & Spa’s compliance with the established COVID19 protocols of the Ministry of Health of Antigua and Barbuda and the erection of a barrier – which has since been taken down – while providing an alternate and safer way for the public to access the beach during the pandemic.” According to Morgan, the barrier was removed on the day it was erected, even before the development Control Authority (DCA) paid a visit the following day.

“Our highest priority remains the safeguarding of our staff, their families and the Antiguan and Barbudan community in which we operate.

“There has been much social media debate about Hodges Bay Resort & Spa blocking access to the public beach. The beaches of this beautiful twin-island state are an asset of all Antiguans and Barbudans. As a nation whose economy is driven by tourism, we share the beaches with visitors to our shores. At no point were locals ever denied access to the beach. This has always been and will continue to be the case,” Morgan said in a prepared text.

She also expressed her concerned over what she termed the use of racial slurs that were part of some of the social media postings. “We wish to remind all, that racial slurs and insult on social media do not help our industry and only damage the prospect for a bounce-back in tourism of Antigua and Barbuda at a time when we are most vulnerable. We as a society are better and can do better than that.

“Since the racial slurs and insults, we have lost forward bookings and would have had to refund a number of our in-house guests as a measure of assurance that everything is okay. This type of behaviour is simply not good for our tourism product,” she revealed.

According to Morgan, the Hodges Bay Club is one of the few hotels that remained open throughout the pandemic providing employment to staff. She also recommitted the resort to joining the government in enforcing the health protocols as approved by the ministries of health and tourism.

PM again rebuffs calls for another lockdown, says it will hurt more than help