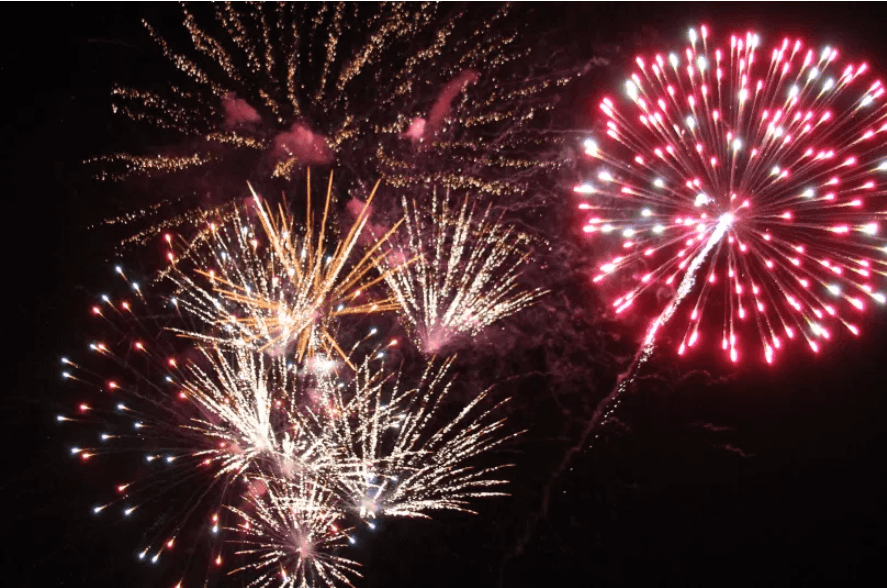 The owner of the Hodges Bay Club, Jeff Wellmeyer, has offered an apology to residents of Hodges Bay for the disturbance caused by a late night fireworks display during a surprise 40th birthday party for Grammy Award winning singer, Ashanti. The recording artist, her entourage and other celebrity guests traveled to Antigua for the event on Tuesday night. Following the event, Wellmeyer said he was sorry for causing the resort’s neighbours to lose sleep because of the event.

“I did not appreciate the noise level that would be a part of the fireworks and certainly did not expect them to go off that late,” Wellmeyer said in a written apology. He explained that the fireworks were delayed, in part, to a number of precautions which had to be taken. The fireworks show was originally to have occurred from 10:00pm to 10:30pm, however it was delayed until Ashanti arrived at the surprise party at about 1:00am. According to Wellmeyer, he received a call from Ashanti’s agent who requested that the resort host the surprise party late last week.

The hotel owner said hosting the event was a major undertaking given the short amount of time in which they had to prepare. “As most of you know, Ashanti is a Grammy Award winning singer, songwriter, record producer, model and actress and the fact that she wanted to come to Antigua for her 40th birthday is very special. To make it even more complicated this elaborate birthday celebration included some of the biggest names in music and included a number of famous guests coming to Antigua for the first time as well as a “Virtual Party” which was filmed for MTV,” said Wellmeyer.

He continued that it had been challenging to implement social distancing measures with the number of guests in attendance while still creating a fun atmosphere for the star and her famous guests. Wellmeyer also commented on the global exposure Antigua and Barbuda has received, and will continue to receive, as a result of the hosting of the event. “It represented a massive opportunity for Antigua, signaling to the world that we are open for business and have the capability to accept guests in a COVID safe environment,” he said.