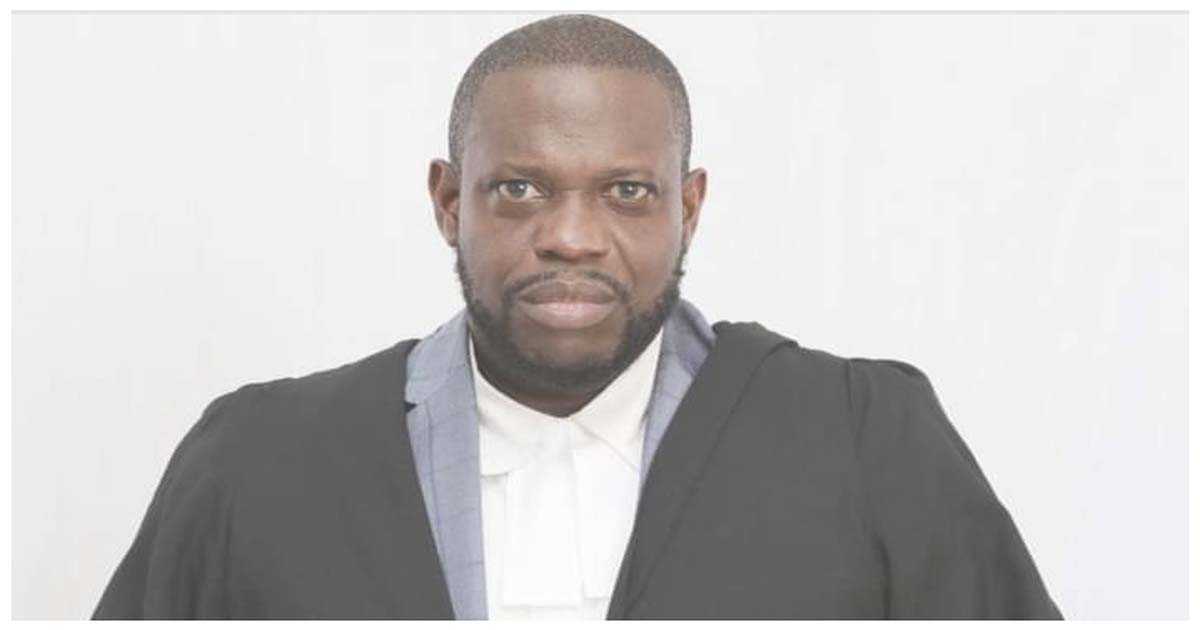 High Court Judge Ann Marie Smith has denied the Police Service Commission’s application for a stay of the court’s judgment and order and a stay of proceedings in the case involving the PSC and dismissed former Commissioner of Police Wendel Robinson.

In her ruling on Wednesday, Justice Smith said the court’s judgment is declaratory in nature and the Police Service Commission has no right to a stay.

Last week, the Judge ruled Robinson’s dismissal as top cop was unlawful and the appointment of Atlee Rodney in Robinson’s place was also unlawful, null and void.

After being suspended twice over allegations of questionable conduct, the now practicing attorney was dismissed in 2019.  In 2020, Mr. Robinson filed a constitutional motion challenging his termination, but in November of that same year, the Police Service Commission filed an application seeking to have the constitutional motion struck out on the ground that section 105 of the Constitution does not vest any rights in a Commissioner of Police.

It led the PSC to apply for a stay, which was denied on Wednesday.

This paves the way for an assessment of damages, which is set for 30th April, 2021. It also means Commissioner of Police Atlee Rodney’s appointment as top cop remains unlawful, null and void and that Wendel Robinson remains the Commissioner of Police and is entitled to the salary, allowances and other benefits that come with the post.

Last week, Kelvin John stated Justice Smith had agreed with the contention of the Police Service Commission that the constitutional motion of Mr. Robinson ought to be struck out, but then proceeded to make administrative orders on the claim. The Police Service Commission he stated then will ask the Court of Appeal to review her decision to determine if it was right in law.

The judge’s latest order is also expected to be appealed.