The nation of Antigua and Barbuda will join the family in celebrating the one hundred and second birthday of Sarah-Ann Evangeline Joseph of Liberta today.

The Community Development Division in the Ministry of Social Transformation is coordinating a virtual celebration that will also include Governor General Sir Rodney Williams. 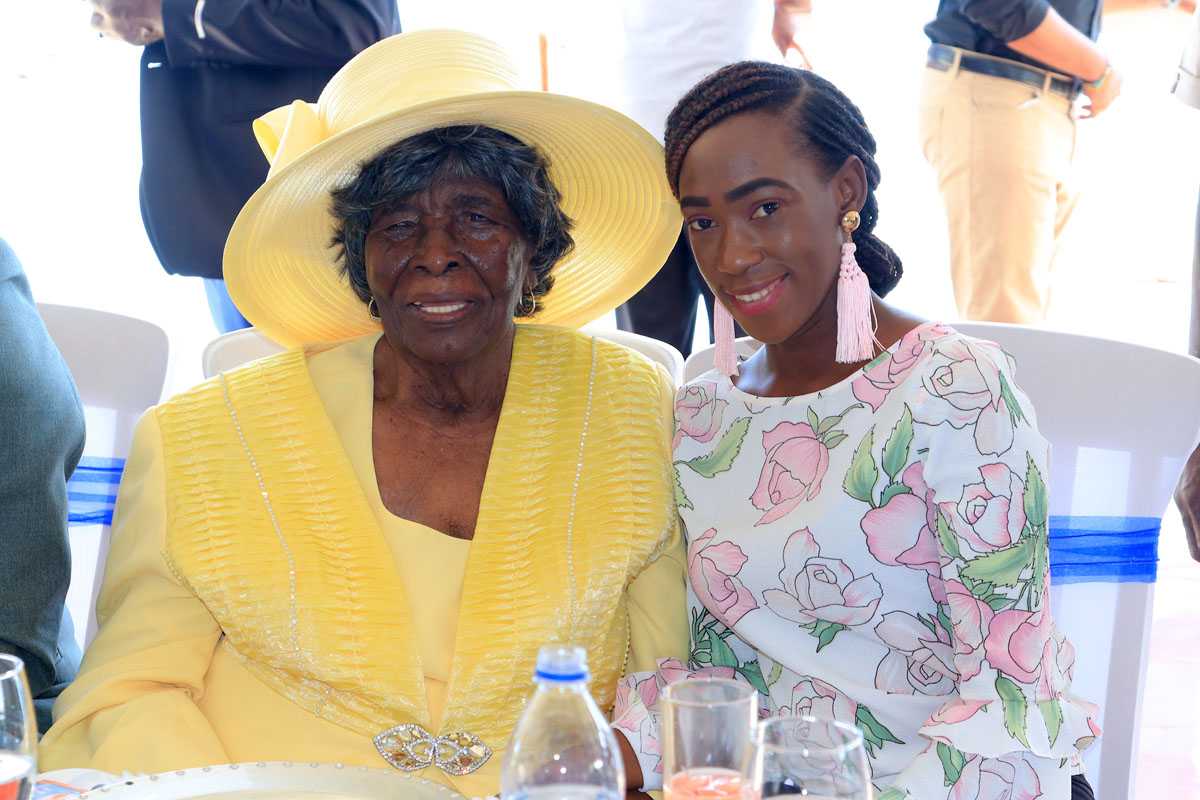 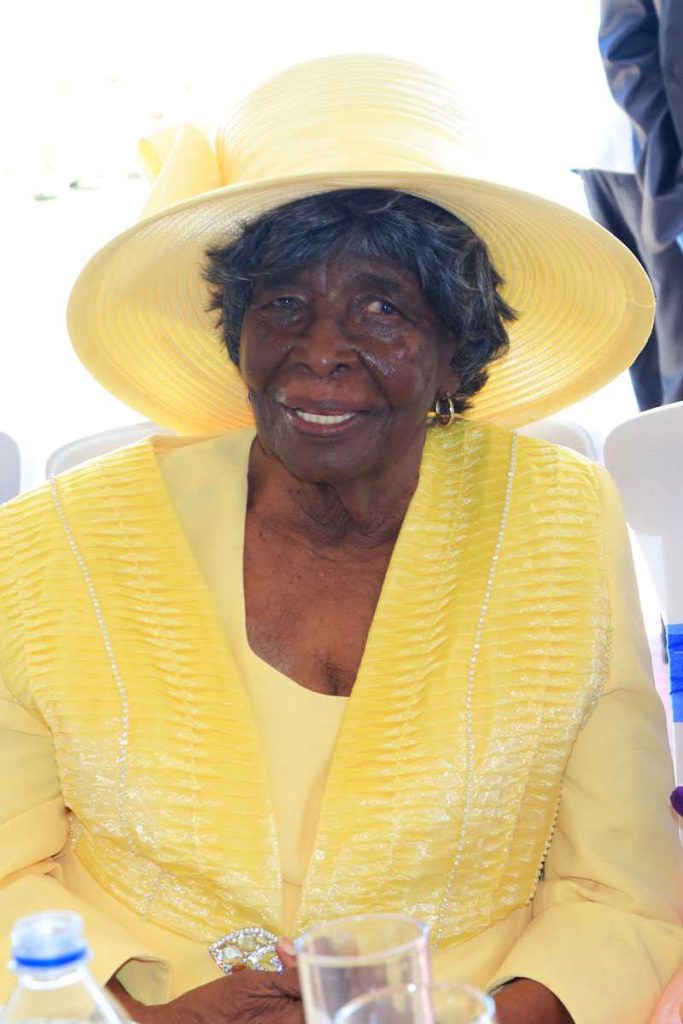 Ms. Joseph has worked as a a domestic worker and as a cook at both the Deets Hotel and the Lord Nelson Hotel in British Virgin Island. She was also a supervisor at the Public Works Department in Antigua, which was her longest job experience.

She attends the Grace Hill Moravian Church in Liberta, and her favourite hymn is “Through All the Changing Scenes of Life.”