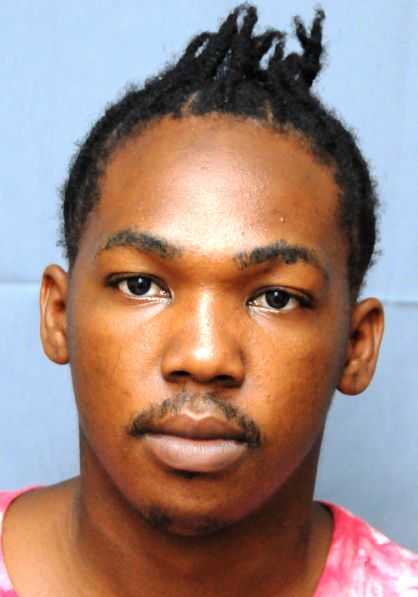 On Tuesday 13th April, 2021 the Police arrested and charged 30-year-old Saliem Harrigan of Greenbay in connection with the alleged murder of Nigel Christian.

Saliem surrendered to the Police in the company of his attorneyafter a Wanted Bulletin was issued for his immediate arrest. He was questioned on the matter and subsequently charged. This brings to three (3) the number of persons charged for the alleged murder of the Senior Customs Officer.

He is expected to make his first court appearance on Wednesday 14th April 2021.