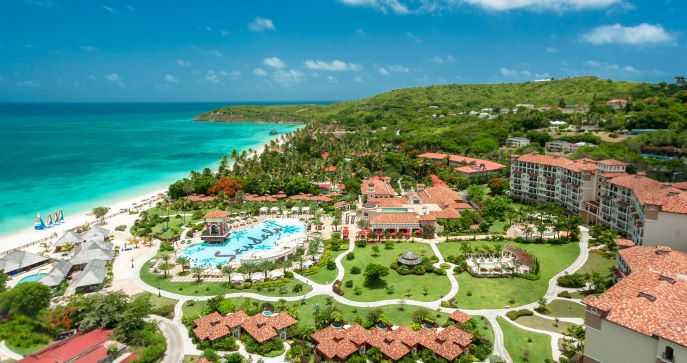 The Cabinet has asked the Solicitor General, Martin Camacho, to look into new employment arrangements that some hotels have utilised that may be putting workers’ livelihoods at risk.

The Cabinet has asked Camacho to produce an opinion on the lawfulness of hotels creating employment agencies to act as middlemen.

Apparently some hotels, in an attempt to avoid the build-up of equity which an employee enjoys in his/her own right and which is measured in the severance payment, for example, which staff would normally receive as a consequence of years of service, such staff would no longer be entitled to this severance.

“The Cabinet also discerned that there is complicity by bargaining agents who would allow dues-paying staff to be treated in this way, without those agents raising any cries of unfairness. Any corruption of the drive to attain more benefits for workers, by collective bargaining, is condemned by Cabinet,” the report stated.

The Cabinet report said the Ministers of Cabinet, who were elected to Parliament are expected to safeguard the interests of the people, will not disappoint hotel workers.

“If there is a need to go to the Parliament to express a clear policy of the V. C. Bird Party, then the Cabinet has agreed that it will move Parliament to proceed to amend the Labour laws in order to ensure greater security for hotel workers and the elimination of any third party employing hotel workers in the 70-year industry,” the Cabinet notes clarified.

The Cabinet made it clear that if such a policy is pursued by even one hotel group, they will move to the Parliament and act decisively to protect hotel workers.

The Cabinet condemned “the conspiracy among the parties that evidently led to this third-party agency”, which the Cabinet called “sanitized exploitation”.