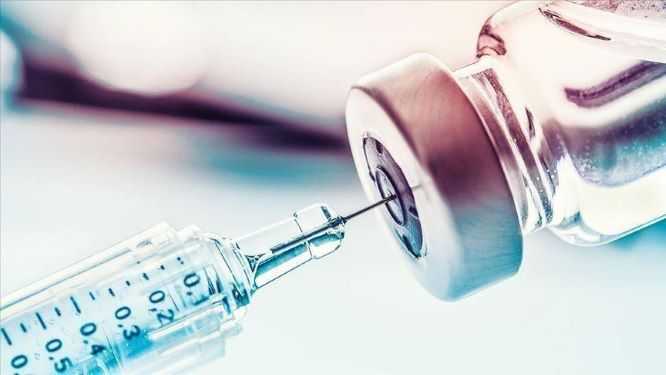 The Antigua and Barbuda government is looking at several options to get access to the COVID-19 vaccines, as it is determined to begin the process of vaccination of all residents as soon as possible.

That is the word from Prime Minister Gaston Browne, who told the audience of his weekly radio programme on PointeFM that scientists have stated that the COVID-19 virus will be around for a long time, even after people are inoculated.

“COVID will be a challenge for all of us in the world for some time to come as the scientists have stated that the vaccines will only slow down the spread but not totally eradicate the virus,” he revealed.

PM Browne said the government wants to get its hands on the vaccines as it will be very important to have as many people as possible vaccinated in as short a time as possible. “I say this against the backdrop that already we see countries in Europe, and possibly soon in North America, indicating that persons entering their countries will need to be vaccinated for COVID. This may be introduced across all these countries in the coming weeks or months,” he explained.

The prime minister again repeated his call for residents to get vaccinated when the programme of inoculation begins in the coming months. He said this was one way to protect an individual from the worst impact of the virus should he/she be exposed to it.

Additionally, with the new measures being introduced in many countries, PM Browne takes the view that soon it may become a requirement for any kind of travel, especially to international destinations.

The country’s leader acknowledged that some in the society may have listened to or read information promoting various conspiracies regarding the vaccines. However, he is asking that people should listen to the scientists and to follow their recommendations.

He also sought to allay fears regarding negative reactions to the vaccines, stating that very few people have reported any serious reaction to the vaccines.

Antigua and Barbuda is part of the World Health Organization’s (WHO) COVAX facility which seeks to make the vaccines widely available across all countries. But the WHO has warned that some countries and big pharma companies are hoarding the vaccines to the disadvantage of poorer countries.