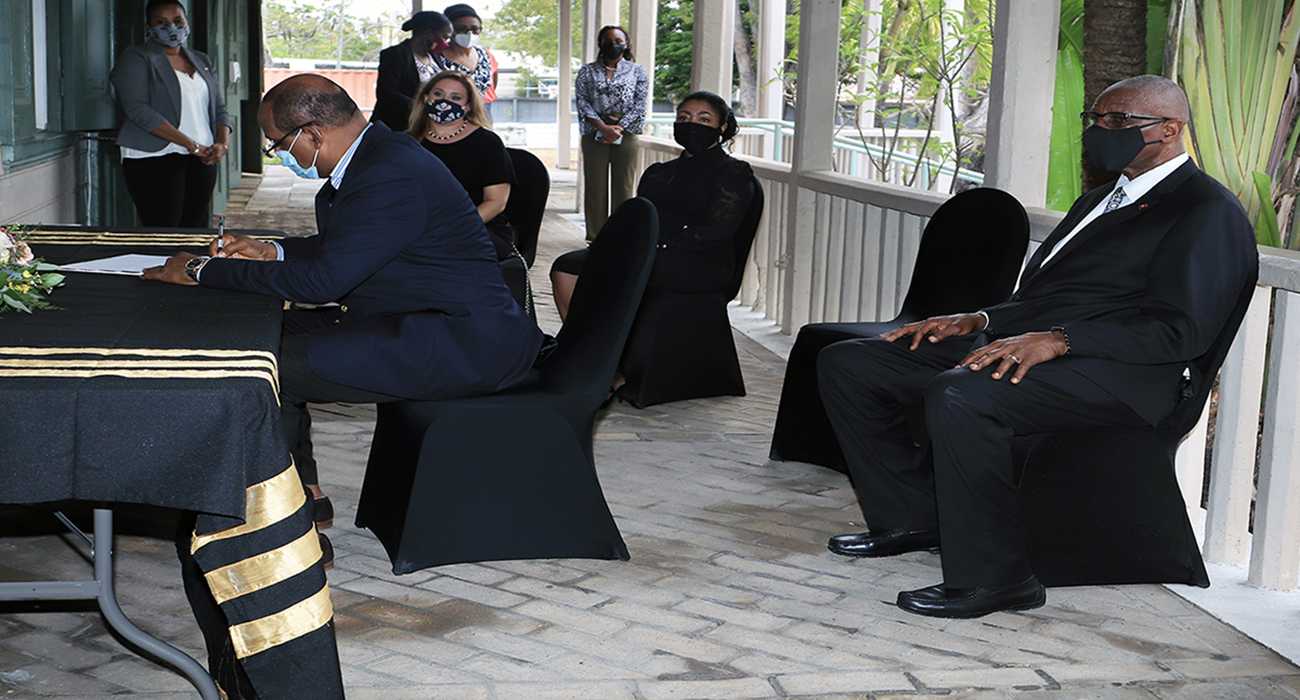 Residents of Antigua and Barbuda now have an opportunity to express condolences to the Queen and members of the Royal family on the passing of His Royal Highness, The Prince Philip, husband to the Queen Elizabeth II, with the signing of their names in the Book of Condolences opened for that purpose.

All three took turns signing their names in the book which will open for signing daily from 9:00 a.m. to 3:00 p.m. at Government House until Friday. 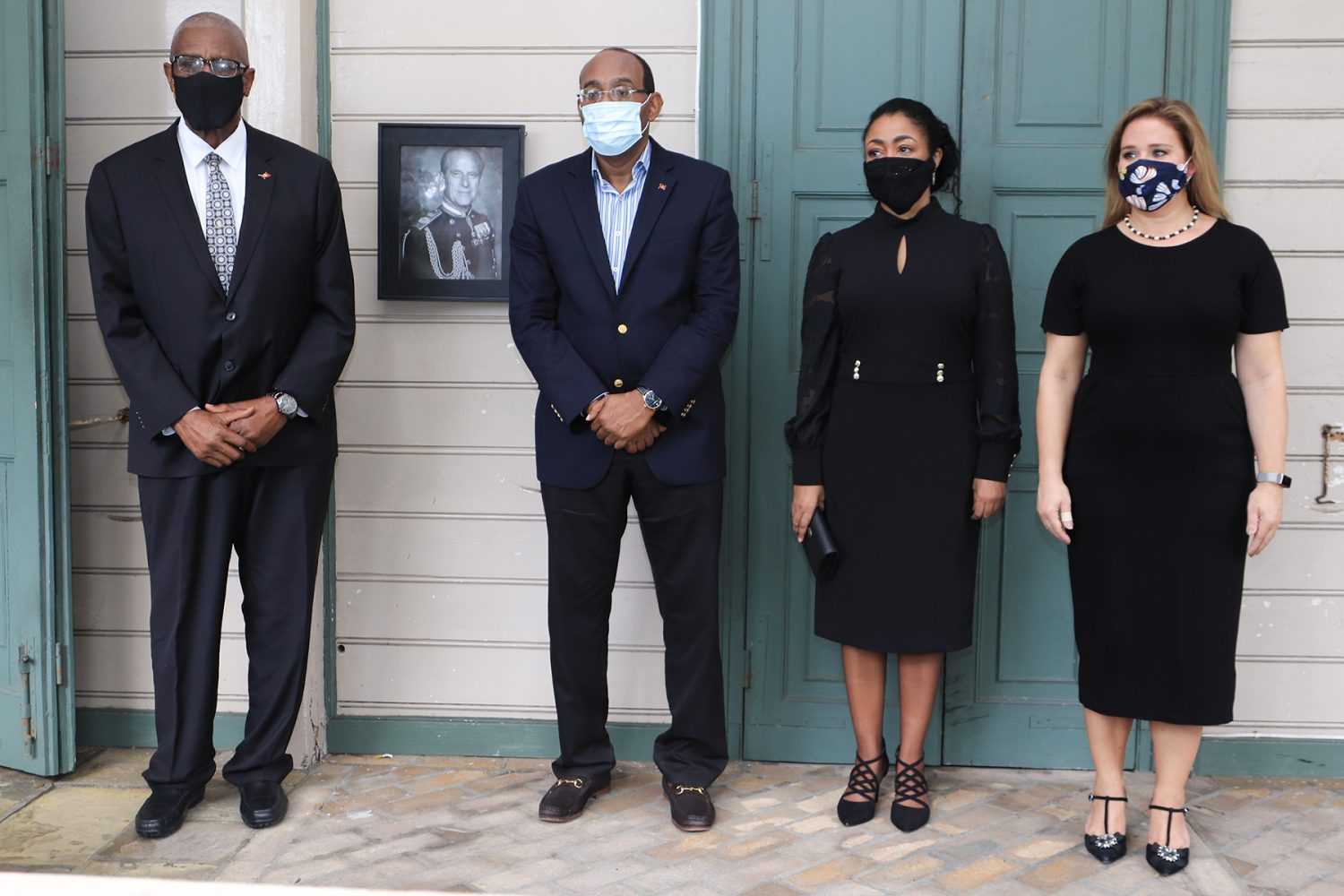 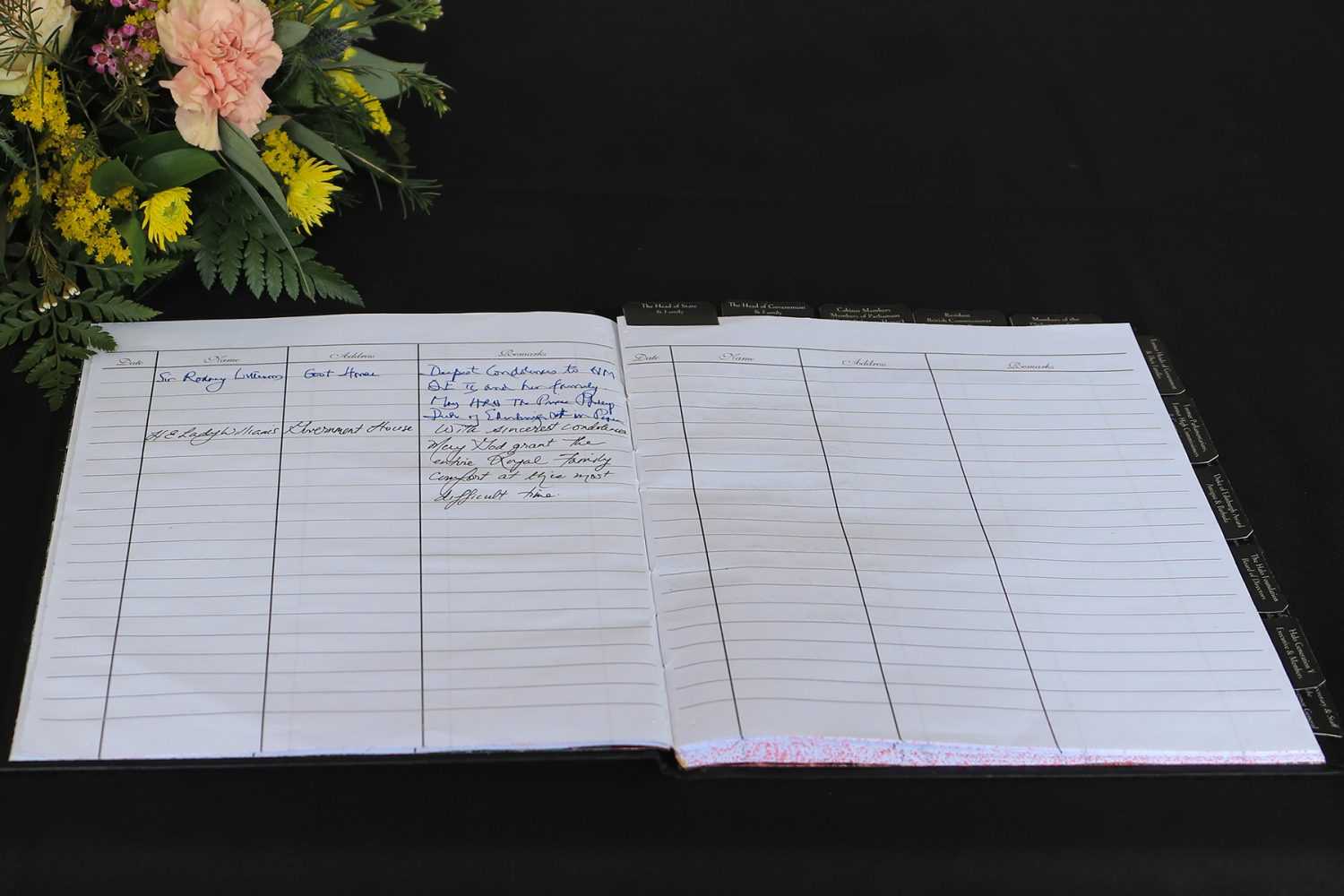 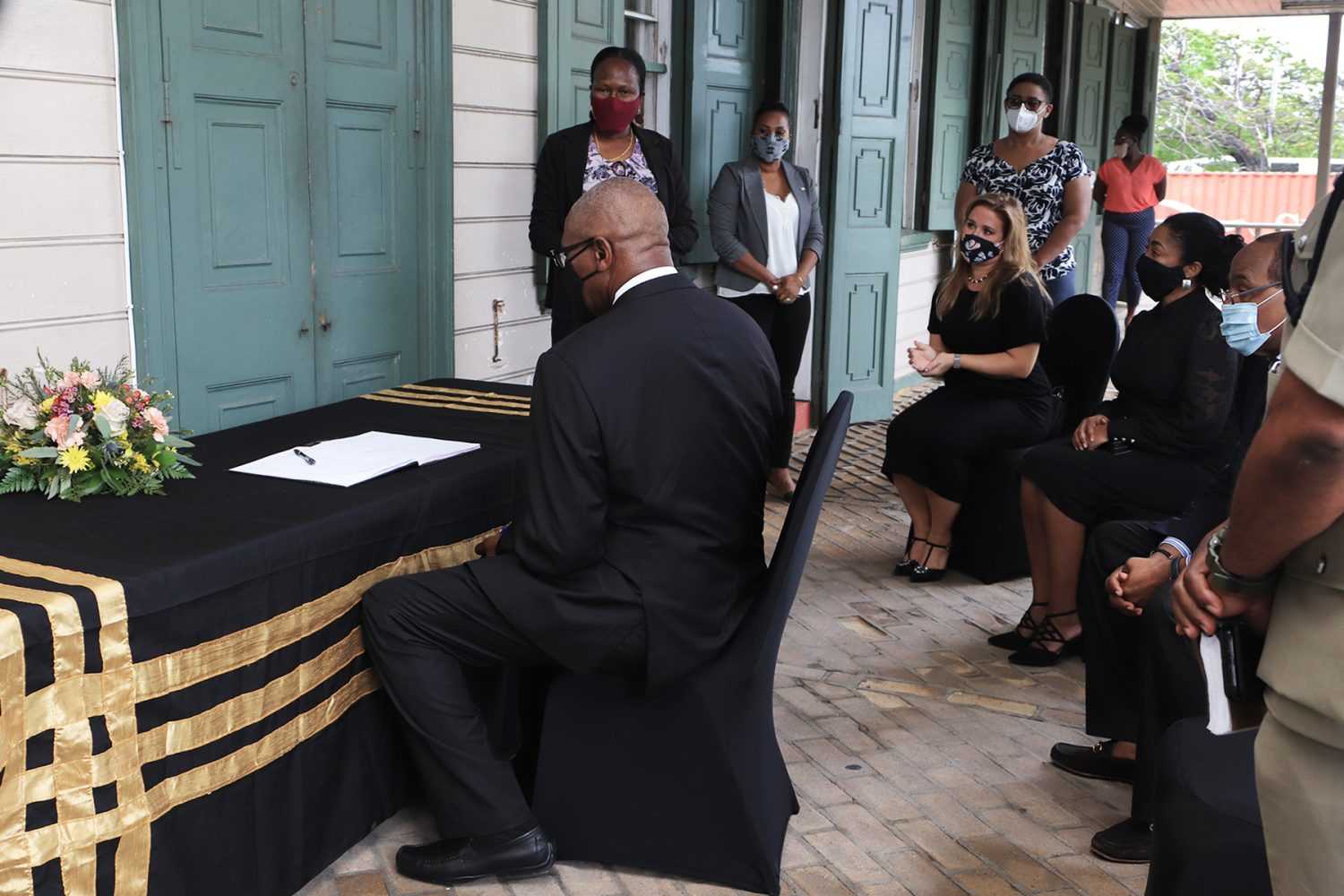 Prince Philip’s funeral will be a private affair due to the ongoing restrictions imposed because of the coronavirus pandemic. Prince Philip passed away quietly last Friday, two months before his one hundredth birthday. He was married to the Queen for more than seventy years.

Meanwhile, the members of the Duke of Edinburgh Award in Antigua and Barbuda have issued a statement expressing sadness on learning of the passing of His Royal Highness, The Prince Philip, Duke of Edinburgh. “We join with their Excellences, The Governor General Sir Rodney Williams and Lady Williams in offering our sincerest condolences and pray for Her Majesty the Queen and the members of the Royal Family at this time of their bereavement. His Royal Highness, The Prince Philip was the founder and Chairman of the Duke of Edinburgh Award,” the statement indicated.

It said the award programme reaches young people in over one hundred countries and has been in operation under the patronage of His Royal Highness, The Prince Philip, Duke of Edinburgh since 1956 and commenced activities in Antigua and Barbuda in 1976.