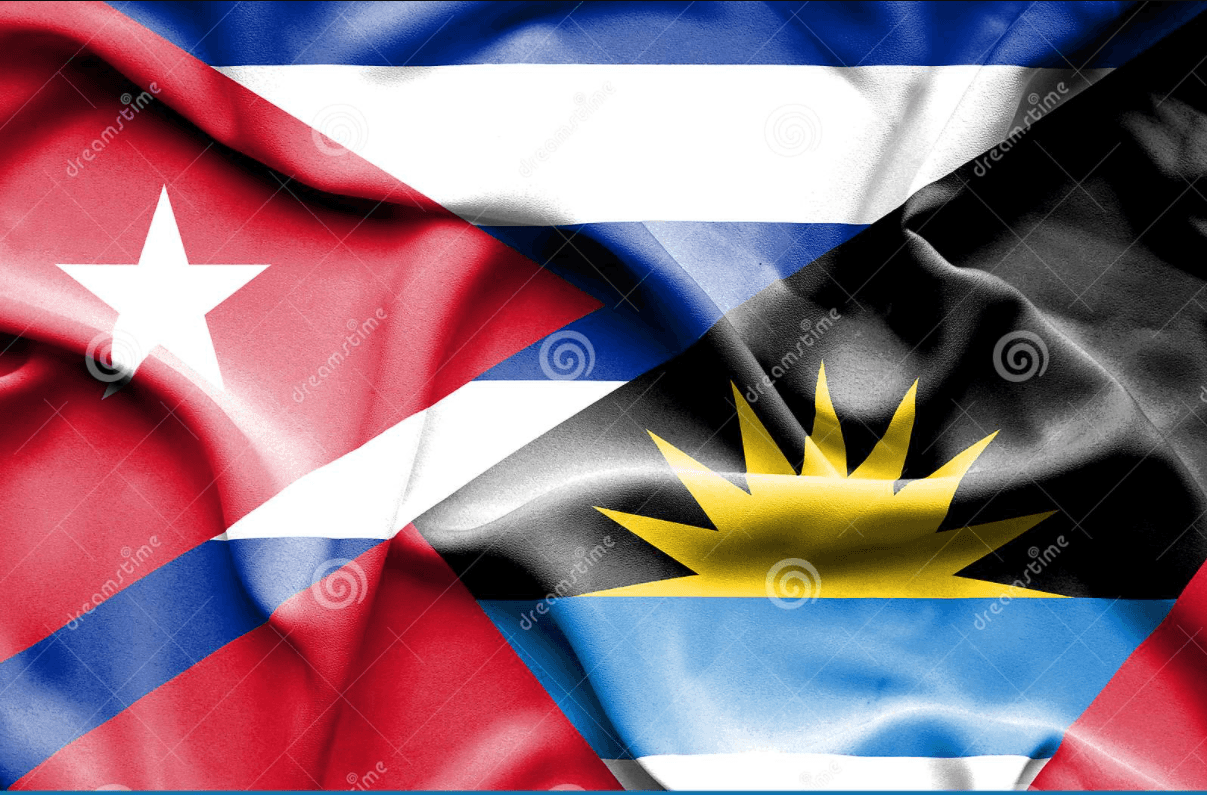 Antigua and Barbuda’s new Ambassador to the Republic of Cuba, George Maurice Goodwin, has presented his credentials to the President of the Republic of Cuba, Miguel Diaz-Canel. Ambassador Goodwin among eight persons, including Ambassador Philip St. Hill of Barbados, who presented credentials on behalf of their countries. The Cuban Foreign Affairs Minister, Bruno Rodriquez Parrilla, accompanied Diaz-Canel at the ceremony. 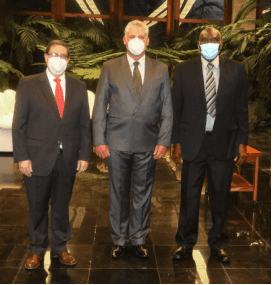 The presentation took place at the historic Place of the Revolution where a guard of honour waited to receive the Ambassador Goodwin on the red carpet. This was followed by an official salute and renditions of the national anthems of both countries under the raised flags of Cuba and Antigua and Barbuda. Following the presentation, Ambassador Goodwin engaged in a brief conversation with the Cuban President and Foreign Minister.

The President Diaz-Canel expressed his satisfaction with the excellent ties of friendship and cooperation between his country and Antigua and Barbuda in various fields. He also extended an invitation for Antigua and Barbuda’s participation in the 7th Cuba-CARICOM Summit set to take place in December in Havana, Cuba. Ambassador Goodwin expressed delight in taking up diplomatic duties in Cuba, with which he is very familiar having enjoyed over a forty year relationship with the country, and pledged to strengthen the already strong bonds between Cuba and Antigua and Barbuda.