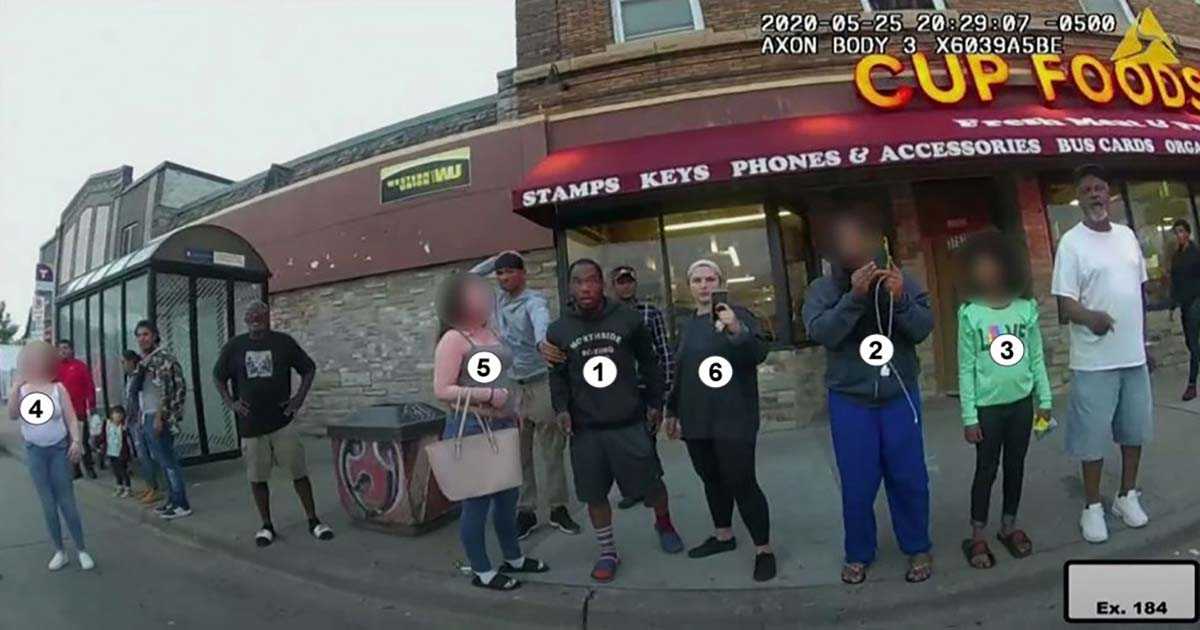 George Floyd death: Chauvin ‘trained to stay away from neck’

A police trainer has testified that ex-officer Derek Chauvin was not trained to use his knee in a neck restraint as he did during George Floyd’s arrest.

Chauvin, 45, was filmed kneeling on Floyd for over nine minutes during Floyd’s arrest last May.

Chauvin is on trial for murder and has denied the charges against him.

The footage of Chauvin, who is white, with his knee on African-American Floyd’s neck sparked global protests against racism.

With the trial in its second week, jurors have now heard from more than 20 witnesses, including three police training experts on Tuesday. The trial is expected to last for at least one month.

As police officers are rarely convicted or charged at all for deaths that occur in custody, the verdict in this trial is being seen as an indication of how the US legal system will treat such cases in future.

Prosecutors are seeking to prove that Chauvin’s actions violated his training and have focused their questions on police guidelines and strategies taught to help officers de-escalate situations.

No witnesses at the scene were arrested, and several of them have testified that they urged officers to check Floyd’s pulse and provide him with medical care.

Speaking at a group prayer session outside the heavily fortified courthouse on Tuesday, George Floyd’s brother, Philonise Floyd, said “after we get the verdict and we get this conviction, we’ll be able to breathe”.

Minneapolis Police Department (MPD) training coordinator Mercil told the court that officers are taught to use force in proportion to a suspect’s level of resistance and it was “very important to be careful with the person”.

“We tell officers to stay away from the neck when possible,” he said, adding that officers are told to place body weight on a suspect’s shoulders when reasonable.

Mercil testified that based on the training officers receive, Chauvin should only have used that manner of neck restraint if there was “active aggression” involved. He said Floyd had no ability to resist or show aggression once he was face down on the ground.

Mercil further told the court that Chauvin should have recognised that it was “time to de-escalate the [level of] force” once Floyd fell unconscious, and that Floyd should have been moved into a different position to avoid asphyxiation.

Earlier in the day, Sgt Ker Yang, a crisis intervention training coordinator, confirmed that Chauvin had completed the department’s 40-hour practical training course, and his “ultimate goal” should have been to assess Floyd’s medical condition during his arrest.