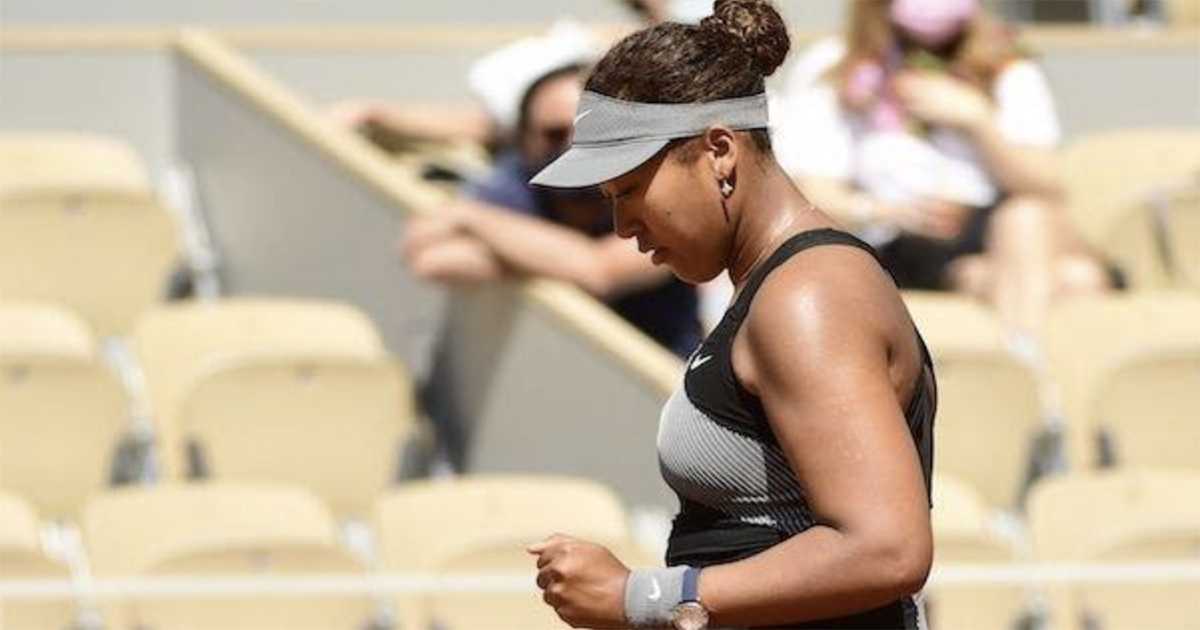 World number two Naomi Osaka faces expulsion from the French Open and future Grand Slams if she continues to refuse to speak to the media, organisers said.

Japan’s Osaka said last week she will not give any news conferences during Roland Garros because she wants to protect her mental health.

They added that following her announcement, Roland Garros teams asked the 23-year-old to reconsider her position and were unsuccessful in their attempts to check on her wellbeing.

After a “lack of engagement” from Osaka, the Grand Slam organisers wrote to her to offer support, as well as to “remind her of her obligations”.

“A core element of the Grand Slam regulations is the responsibility of the players to engage with the media, whatever the result of their match, a responsibility which players take for the benefit of the sport, the fans and for themselves,” the statement said.

“We have advised Naomi Osaka that should she continue to ignore her media obligations during the tournament, she would be exposing herself to possible further Code of Conduct infringement consequences.

“As might be expected, repeat violations attract tougher sanctions, including default from the tournament and the trigger of a major offence investigation that could lead to more substantial fines and future Grand Slam suspensions.”

It added that the rules exist “to ensure all players are treated exactly the same”.

Illegals assured that vaccination will not expose them to deportation