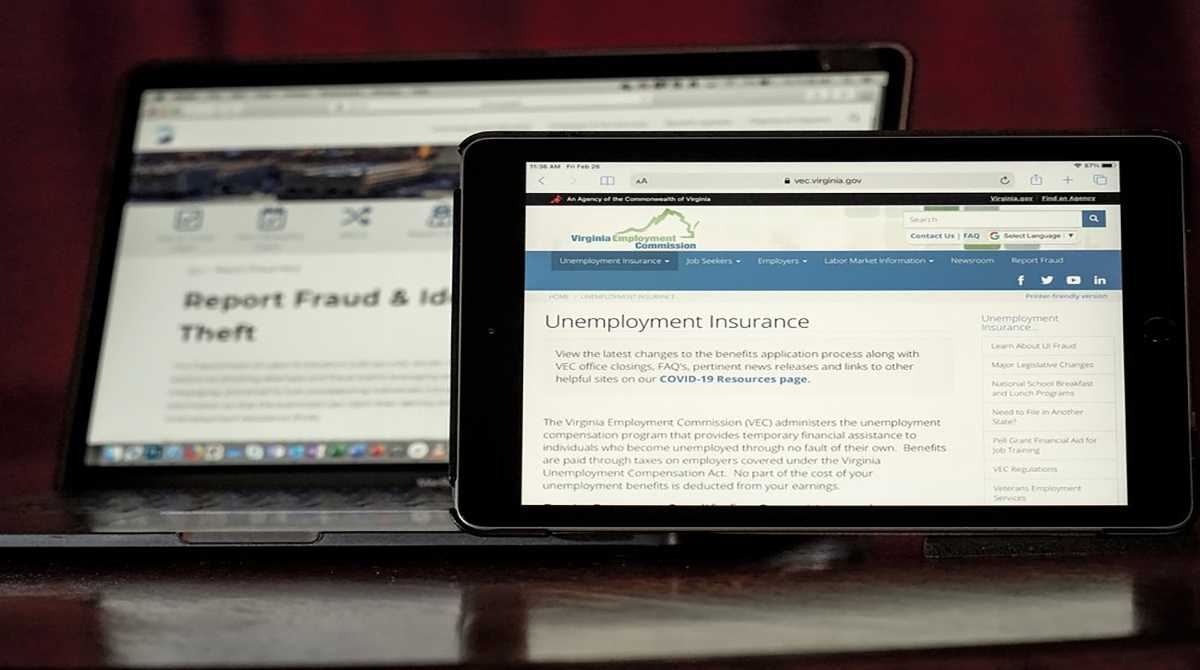 (AP): With the floodgates set to open on another round of unemployment aid, states are being hammered with a new wave of fraud as they scramble to update security systems and block scammers who already have siphoned billions of dollars from pandemic-related jobless programmes.

The fraud is fleecing taxpayers, delaying legitimate payments and turning thousands of Americans into unwitting identity theft victims. Many states have failed to adequately safeguard their systems, and a review by The Associated Press finds that some will not even publicly acknowledge the extent of the problem.

The massive sham springs from prior identity theft from banks, credit rating agencies, health care systems and retailers. Fraud perpetrators, sometimes in China, Nigeria or Russia, buy stolen personal identifying information on the dark web and use it to flood state unemployment systems with bogus claims.

The Labour Department inspector general’s office estimates that more than sixty-three billion dollars has been paid out improperly through fraud or errors — roughly ten per cent of the total amount paid under coronavirus pandemic-related unemployment programmes since March.

“We’re all learning that there is an epidemic of fraud,” said U.S. Rep. Kevin Brady of Texas, the ranking Republican on the House’s powerful Ways and Means Committee. Brady said the sixty-three-billion-dollar estimate “is larger than the entire budget of the Department of Homeland Security.”

“These are frightening levels of fraud,” he said

Other estimates, according to AP reporting across the states, range from several hundred thousand dollars in smaller states such as Alaska and Wyoming to hundreds of millions in more populous states such as Massachusetts and Ohio.

The nationwide fraud has fed on twin vulnerabilities: a flood of jobless benefit applications since the pandemic began that has overwhelmed state unemployment agencies and antiquated benefit systems that are easy prey for crafty and persistent criminals.