Foreign visitors will not be permitted at Tokyo Games 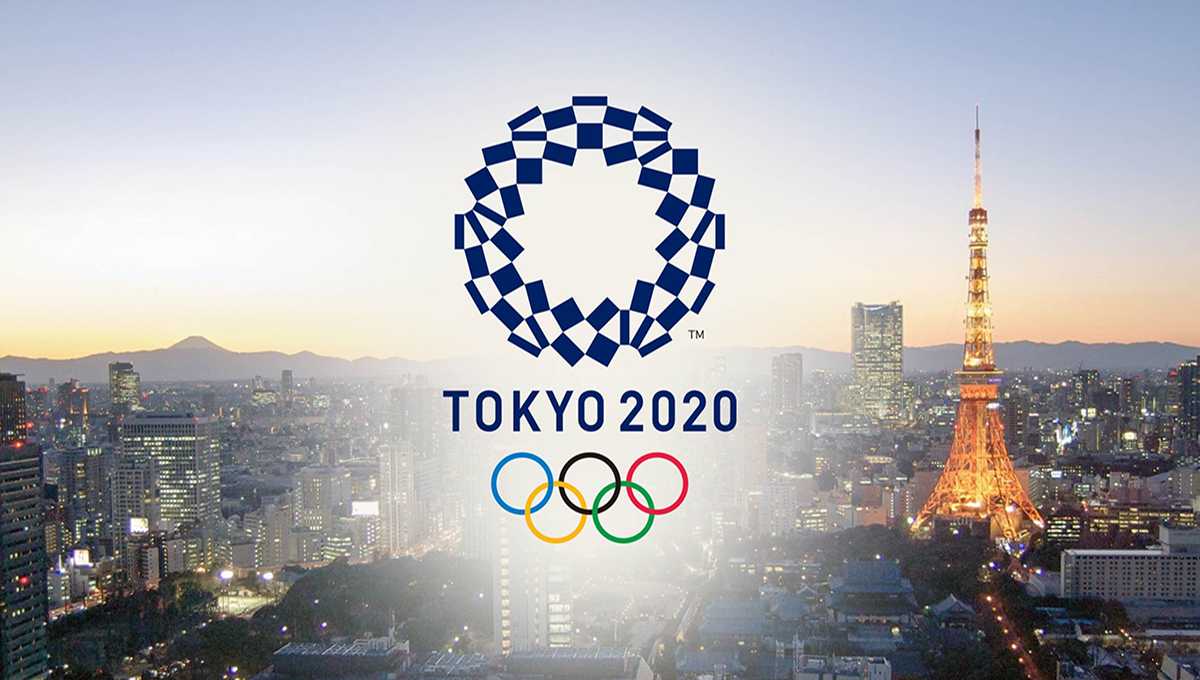 Fans will reportedly not be allowed to travel to Japan for the Tokyo Olympics or Paralympics this summer, according to multiple reports. The country made the decision to ban foreign visitors from the Tokyo Olympics due to the threat of the coronavirus pandemic. The report came on Tuesday from the Kyodo news agency, citing Japanese government officials. The news has not yet been confirmed by the Japanese government or Olympic officials.

While the news may be disappointing to those wanting to make the trip, the country is being on the safe side. At one point, fans were unsure if there would even be a Summer Olympics, after the games were delayed from 2020 to 2021 and amidst growing worry regarding the pandemic. They still plan to have the Olympics in summer of 2021 despite the pushback from many fans, media members and Japanese citizens.

Japan has a population of over 126 million, and has reported just over 8,000 deaths from COVID-19, according to CBS News.

Even without allowing visitors from abroad, there is still concern about the spread of the virus, given how many athletes and personnel will be making the trip.

Last month, officials released a 33-page playbook detailing the health and safety protocols that will be in place. There are many guidelines in place for athletes, including tracking, tests and mask mandates. Fans will not be allowed to cheer or sing loudly, but are allowed to clap.

The officials have asked that athletes get vaccinated before participating, but say they will not require a vaccination before attending.

The Tokyo Olympics is set to start on July 23 and last until Aug. 8.