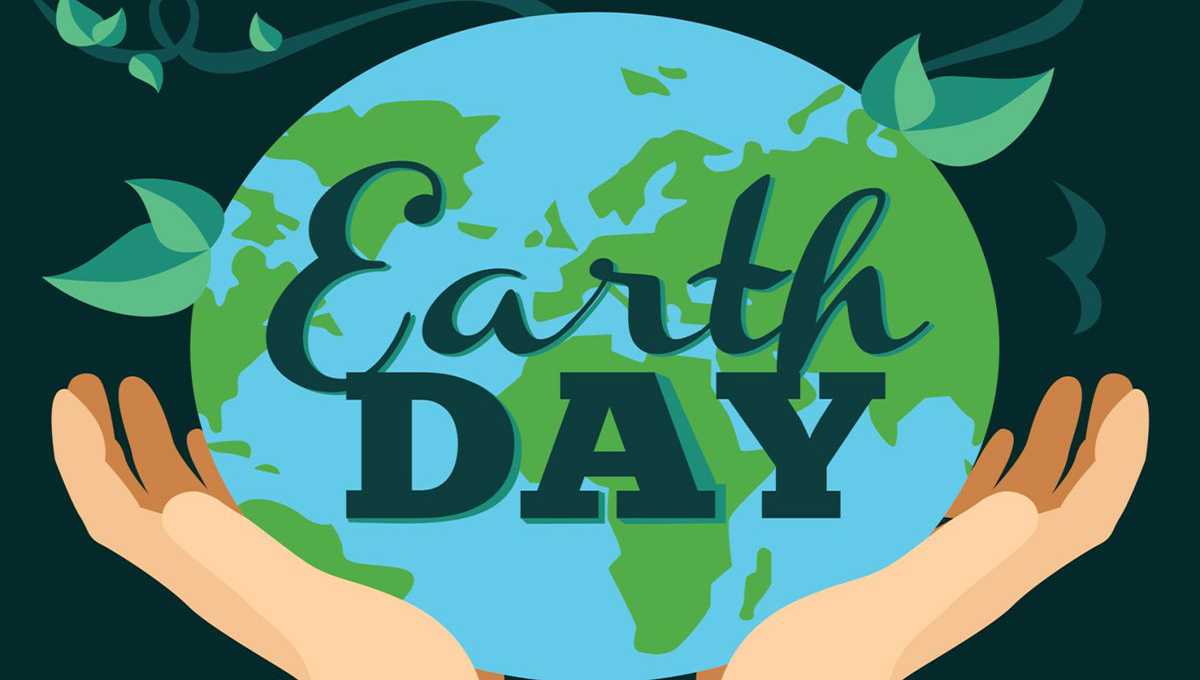 Antigua and Barbuda was among countries of Latin America and the Caribbean participating in activities marking the coming into being of the Escazu Agreement.

The Escazu Agreement is the first environmental treaty of Latin America and the Caribbean. It opened for signature on 27th September 2018 at the UN headquarters. The UN, however, designated 22nd April 2021 to commemorate Earth Day.

“There cannot be a better way to celebrate Mother Earth Day than bringing to life the Escazu. The UN General Assembly designated 22nd April as International Mother Earth day to raise global public awareness of the challenges to the well-being of the planet and all the life it supports. Today, with Mother Earth clearly urging a call to action, we as a region are leading by example,” Minister E.P. Chet Greene observed.

He told the conference that Antigua and Barbuda takes great pride in the coming into effect of the region’s first environmental agreement. “As its first signatory and one of its first parties, my country renews its strong commitment to the principles and the tenets of the agreement,” he stated.