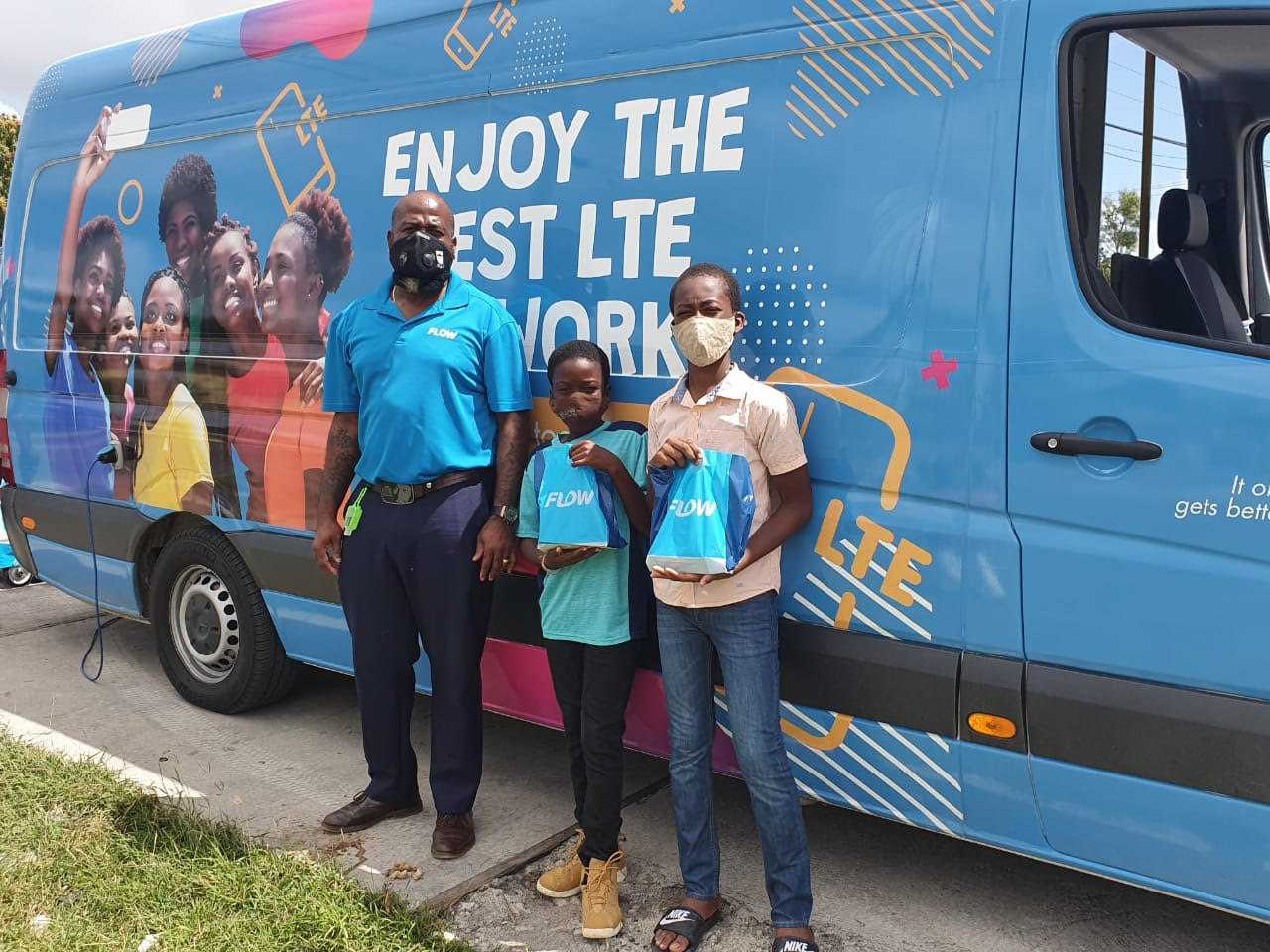 Two boys who exhibited much bravery when they rescued two younger children from a burning house earlier this month, have been singled out for special recognition by the telecommunications company – FLOW.

Reports are that the incident happened at Cashew Hill when the boys ran into the burning wooden house to rescue the children. The house was destroyed by the time the fire brigade arrived on the scene, but there were no injuries. Further tragedy was averted when two young superheroes – Silence Manyaka and Dimitri Brown “sprang into action” and entered the burning home in a remarkable display of bravery and selflessness.

Flow decided to recognize and reward these young men for their bravery and quick thinking and for putting their own lives at risk to avoid what could very well have been a major tragedy.

Doctor says failure to vaccinate could have major economic impact