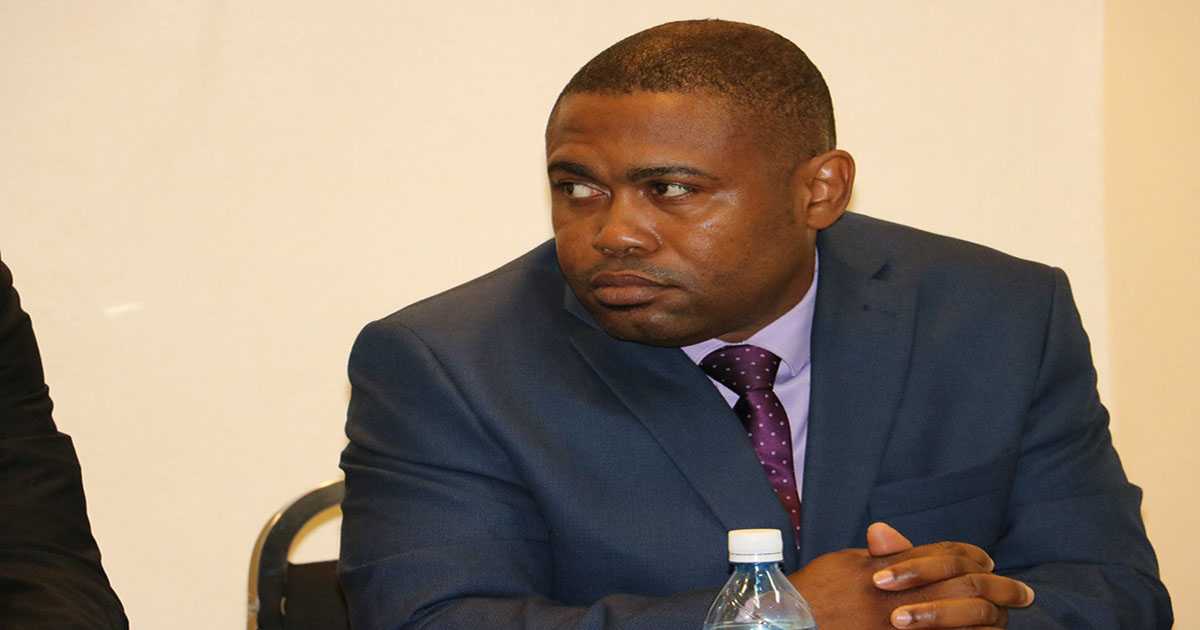 Customs Officers in Antigua and Barbuda recently joined their counterparts from throughout the region for two weeks of training in drug investigations.

Two officers from the Antigua and Barbuda Customs & Excise Division participated in the May 31st to June 11th training exercise organised jointly by the Regional Security System (RSS) and the Organisation of American States (OAS).

The drug investigations course specifically targeted female officers who serve as part of the security forces across the region.

While the Customs department was represented by two of its officers, three officers joined the virtual session on behalf of the Royal Police Force of Antigua and Barbuda.

The aim of the course was to train a cadre of female investigating officers with the knowledge, skills and investigative techniques to handle drug-related offences.

“This was a very timely and critical training course,” explained Mr. George Brown, Director of Research and Development at the Antigua and Barbuda Customs and Excise Department.

‘The Organization continues to see the need to build capacity in these areas as we continue the fight in combating the illegal narcotics trade while increasing our capacity to prosecute these crimes efficiently,” Browne noted.

The course provided the five female officers from Antigua and Barbuda with legal training that will help them better understand the court system and the need for thorough investigations.

The two-week training program has made it possible for officers to become more familiar with the issues involved in narcotics enforcement and improved their understanding of their roles and responsibilities when carrying out their duties.

Antigua and Barbuda rolls out volunteer program for 15th CARIFESTA