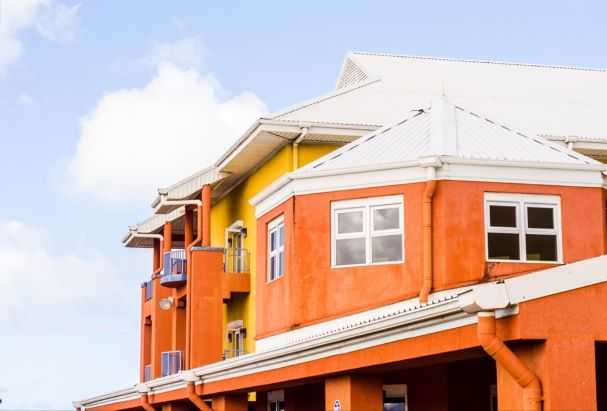 The Ministry of Health is reporting that its latest data has revealed that there are an additional fifteen new laboratory confirmed COVID-19 cases in Antigua and Barbuda as of Monday 1st February 2021.

The latest information has led to a sense of dread that has now gripped the society.

Several institutions in the country have been forced to close their operations on a temporary basis after individuals within their organizations have either tested positive or may have been exposed to someone who did. One such organization is the Antigua and Barbuda Defence Force with seven officers having reportedly tested positive for the virus.

In a statement, ECAB said all employees of its Redcliffe Street branch have been quarantined due to potential exposure to COVID-19.  The bank said the building will be sanitized in accordance with national COVID-19 protocols.

“It is unclear when the bank will reopen but customers are being advised to use automated and online systems and night deposit functions will continue to function normally,” ECAB said.

Meanwhile, the Seventh day Adventist Church has announced the closure of both its secondary and primary schools for the rest of the week due to COVID-19 exposure.

This comes as the Ministry of Health announced Tuesday that subsequent to the publication of the dashboard for Monday 1st February with the cut off time of 6:00 p.m., sixty-eight additional samples were processed by MSJMC, increasing the pending results from zero to sixty-eight.

Of the sixty-eight samples processed by MSJMC, fifty-three were negative and fifteen positive.  Thirteen are non-imported and two imported. Investigations have begun and contact tracing and testing are ongoing.

The sixty-eight samples are reflected in the total persons tested and total samples taken columns of the dashboard.

Consequently, the total number of persons with laboratory confirmed COVID-19 cases in Antigua and Barbuda remains at two hundred and forty-nine (249); which is inclusive of sixty-three (63) active cases.