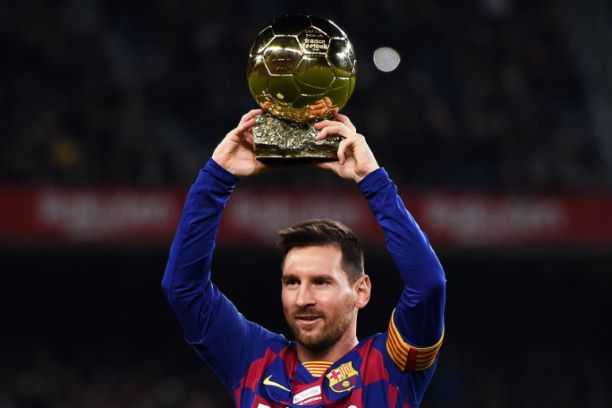 FC Barcelona will take legal action against the Spanish newspaper El Mundo after it published details of Lionel Messi’s current contract, which it says is worth up to €555 million ($674m) over four years.

The club also insisted on Sunday they were not responsible for the leak, which it defined as a “private document governed by the principle of confidentiality between the parties.” The club, however, did not deny the details of the report.

El Mundo says the deal signed by football star Messi in 2017 is the “largest in the history of sport” and that it had contributed to the club’s recent financial troubles, which have been exacerbated by the COVID-19 pandemic – calling it the “colossal contract that ruins Barcelona.”

Messi would have to pay about half of that amount in taxes in Spain.

“In view of the information published today in the newspaper El Mundo, in relation to the professional contract signed between FC Barcelona and the player Lionel Messi, the club regrets its publication given that it is a private document governed by the principle of confidentiality between the parties,” said Barcelona in a statement.

“FC Barcelona categorically denies any responsibility for the publication of this document and will take appropriate legal action against the newspaper El Mundo, for any damage that may be caused as a result of this publication.

“FC Barcelona expresses its absolute support for Lionel Messi, especially in the face of any attempt to discredit his image, and to damage his relationship with the club where he has worked to become the best player in the world and in football history.”

Messi, who joined Barca in 2000 aged thirteen and made his debut in 2004, is the club’s all-time scorer with six hundred and fifty goals and has also provided two hundred and eighty assists in seven hundred and fifty-five appearances for the Catalan club. Messi helped Barcelona win more than thirty trophies.

Frustrated with Barca’s decline in recent years, Messi is set to decide in the coming months whether he wants to stay at Barcelona or leave the club.

The Argentine tried to leave Barca last August via a release clause in his contract but eventually decided to stay in order to avoid a court case with the club.

Messi’s club contract dwarfs those of the other top earners in global sport.

Patrick Mahomes, the Kansas City Chiefs quarterback, last year signed the biggest contract in North American sport, worth a minimum of $450m, but it is ten years long.

Cristiano Ronaldo’s contract with Juventus is worth a reported thirty million euros ($36.4m) a year, but bonuses may have taken it up to seventy million euros ($85m) last season. Ronaldo also earns more from endorsements than Messi.