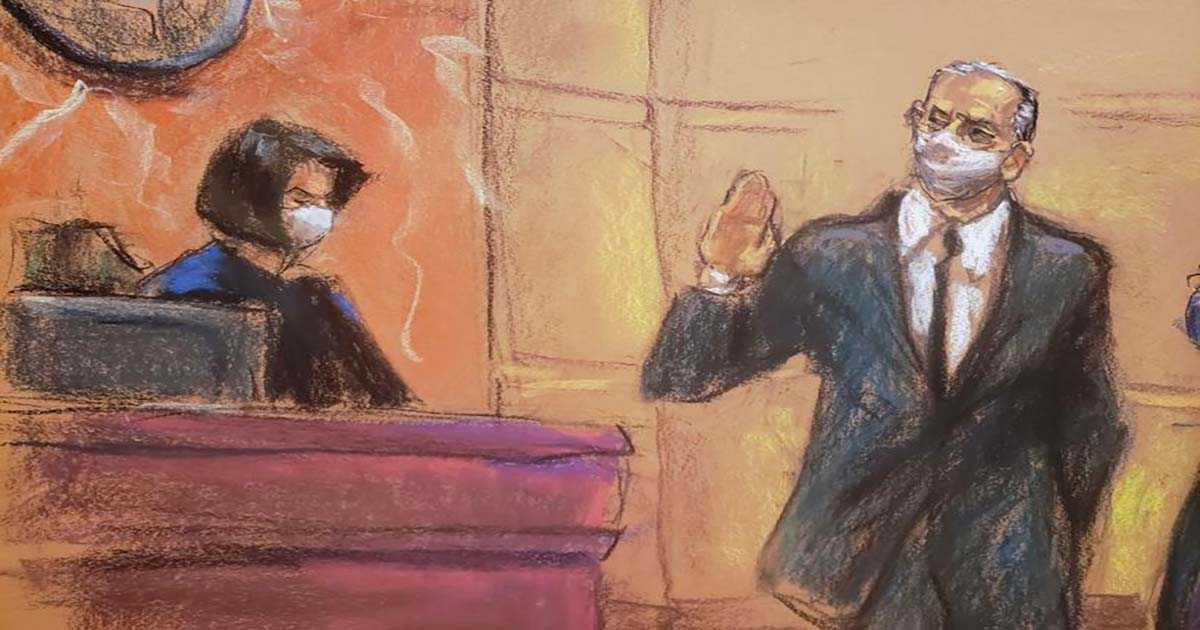 WASHINGTON (Reuters) – U.S. efforts to battle powerful drug cartels from inside Mexico have ground to a halt since January as strained relations between the two countries have frozen attempts to corral drug kingpins, according to current and former senior officials in both nations.

Until recently, U.S. and Mexican authorities routinely, if cautiously, shared intelligence on major cases. But in December, Mexico enacted a law requiring U.S. authorities to report their law-enforcement contacts in the country to the Mexican government, which American investigators widely view as corrupt. The new policy has led investigators on both sides of the border to pause their cooperation, fearful that the new disclosure rules could compromise cases – or worse, get informants or Mexican officials helping the Americans killed.

On-the-ground operations, including raids on Mexican drug labs, have largely ceased and U.S. authorities are now struggling to track movements of U.S.-bound cocaine from Venezuela and Colombia through Central America and into Mexico, according to two sources familiar with the matter. Some U.S. drug agents working in Mexico reported that they had been tailed by local police, raising alarms about their safety. And dozens of U.S. law enforcement agents cannot get visas to work in Mexico.

“Most of our most important cases are at a standstill,” a senior U.S. law enforcement official told Reuters. “If we have to report our sources to their foreign ministry, it jeopardises our sources and methods. The system is set up intentionally now so that Mexican law enforcement can’t help us.”

A senior Mexican military official said his country has engaged in virtually no anti-drug efforts with the United States since the new law was passed.

“Without U.S. support – in technology and intelligence – it will be more difficult to contain crime,” the official said.

Spokespersons from Mexico’s Secretariat of Public Security, the foreign ministry and the Mexican Navy, which play leading roles in the county’s international drug interdiction efforts, did not respond to queries for this article. But a Mexican official familiar with the matter described the rift as more administrative and temporary than substantive.

“It’s not that cooperation is now paralysed,” the official said, speaking on condition of anonymity. The official predicted that things will return to normal when it becomes clear which Mexican officials will have access to sensitive information.

Mexico adopted the new law shortly after the United States arrested former Mexican defence minister Salvador Cienfuegos on charges that he helped the cartels smuggle thousands of kilos of heroin, cocaine and methamphetamine.

The arrest was part of what some U.S. officials described as a new willingness by American investigators to target ties between drug cartels and top echelons of Mexico’s government. But in Mexico, it triggered an unexpected backlash.