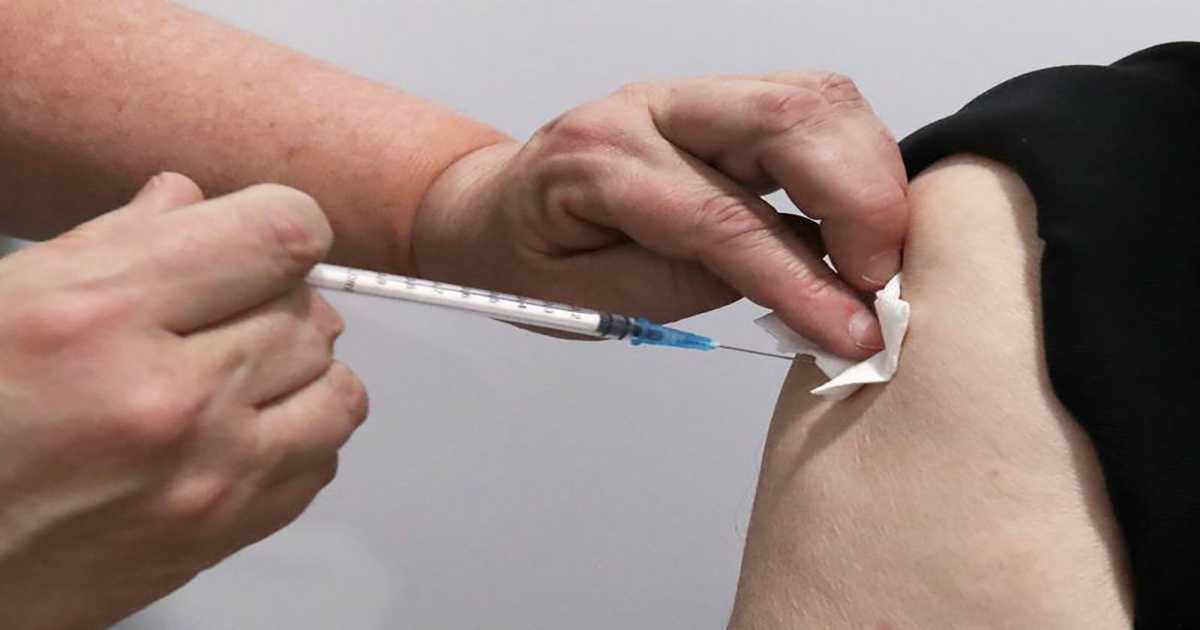 AMSTERDAM/LONDON (Reuters) – Drug watchdogs in the EU and Britain moved to shore up confidence in AstraZeneca’s COVID-19 vaccine on Thursday after reports of blood clots prompted more than a dozen nations to suspend inoculations.

The safety scare is the latest challenge for AstraZeneca and its ambition to produce a “vaccine for the world,” as the global death toll from the coronavirus passes 2.8 million.

The European Medicines Agency’s (EMA) “clear” conclusion following an investigation into thirty cases of unusual blood disorders was that the vaccine’s benefits in protecting people from coronavirus-related death or hospitalisation outweighs the possible risks, though a link between blood clots in the brain and the shot could not be definitively ruled out.

The agency’s review covered twenty million people given the AstraZeneca shot in the UK and the European Economic Area (EEA), which links thirty European countries.

Safety concerns led at least thirteen European countries, including France, Germany and Italy, to stop administering the shot, slowing an already faltering inoculation campaign in the EU, which lags Britain and the United States.

Britain’s Medicines and Healthcare products Regulatory Agency (MHRA) said earlier that it was investigating five cases of the rare brain blood clot that had been reported out of eleven million shots administered in the UK.

It said it would investigate reports of clots in the cerebral veins (sinus vein thrombosis, or CSVT) occurring together with lowered platelets soon after vaccination. But the agency said use of the vaccine should continue and one official said Britain’s rollout would likely continue even if a link was proved.

The AstraZeneca shot was among the first and cheapest of the COVID-19 vaccines to be developed and launched at volume and is set to be the mainstay of vaccination programmes in much of the developing world.

The drug maker’s own review covering more than seventeen million people who have received its shot in the EU and Britain found no evidence of an increased risk of blood clots.

The World Health Organization has also this week reaffirmed its support for the shot.

Putin cites ills in US society after Biden’s killer remark