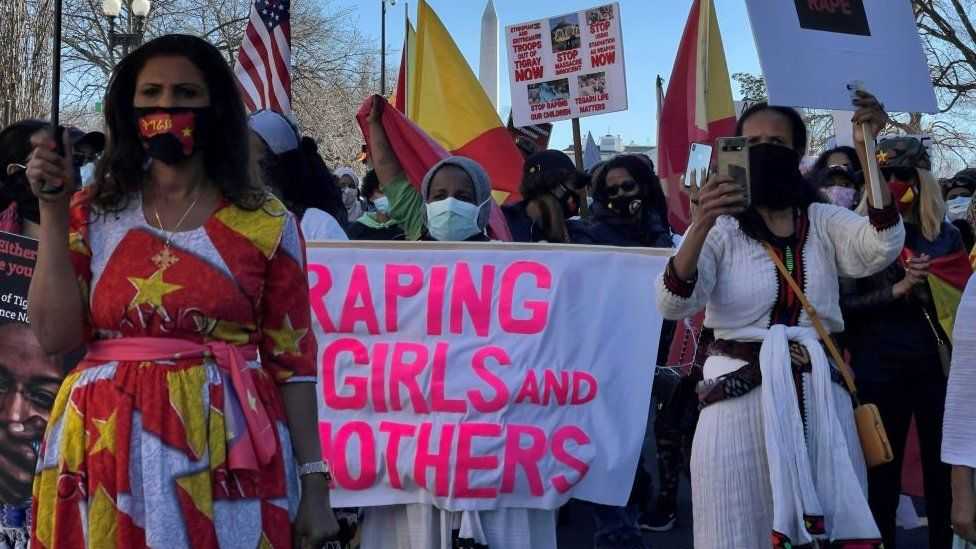 The US has condemned reported atrocities in Ethiopia’s conflict-hit northern region of Tigray, urging the African Union to help resolve the “deteriorating situation.”

“We are deeply concerned by the worsening humanitarian crisis,” Secretary of State Anthony Blinken said.

An Amnesty report said crimes against humanity may have been committed.

Hundreds have been killed and tens of thousands displaced in four months.

The conflict erupted on 4th November 2020 when Ethiopia’s government launched an offensive to oust the Tigray People’s Liberation Front (TPLF) after its fighters captured federal military bases in Tigray.

In a report released last week rights group Amnesty International accused troops from neighbouring Eritrea of killing hundreds of people in the ancient city of Aksum on 28th and 29th November, saying the mass killings may amount to a crime against humanity.

Ethiopia’s Prime Minister Abiy Ahmed, a Nobel Peace Prize winner, told parliament on 30th November that “not a single civilian was killed” during the operation.

But witnesses have recounted how on that day they began burying some of the bodies of unarmed civilians killed by Eritrean soldiers – many of them boys and men shot on the streets or during house-to-house raids. 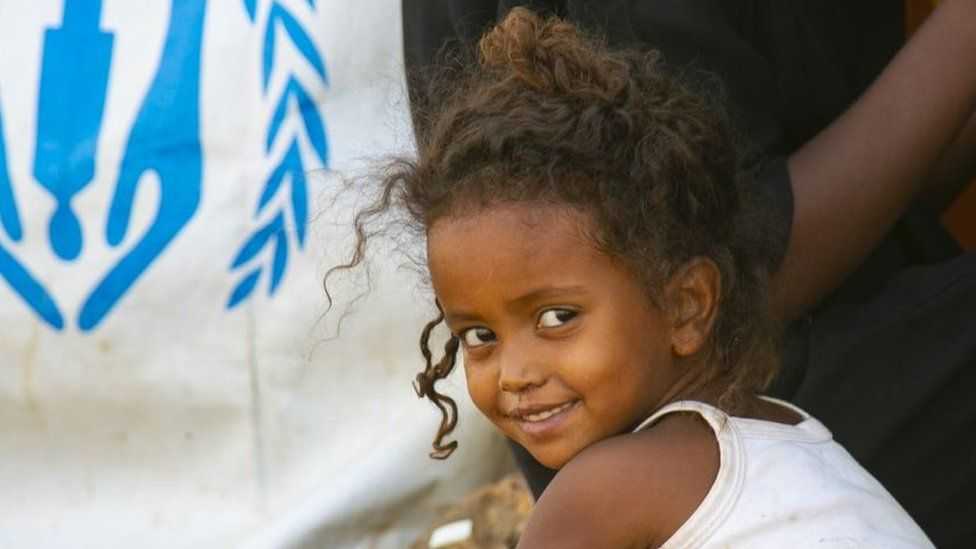 An eyewitness told the BBC how bodies remained unburied on the streets for days, with many being eaten by hyenas.

A communications blackout and restricted access to Tigray has meant reports of what has gone on in the conflict have been slow to emerge.

However, Eritrea’s Information Minister Yemane G. Meskel has dismissed the accusations from Amnesty, calling them “preposterous” and “fabricated.”

In a tweet, he suggested that the eyewitnesses quoted were militiamen allied to Tigray’s former ruling party, the TPLF.

But the Ethiopian Human Rights Commission has said Amnesty’s report should be “taken seriously” and that it was investigating the allegations.

What else did Blinken say?

He welcomed the Ethiopian government promise for unhindered humanitarian access to Tigray and its invitation for international support for investigations into human rights violations. He also called for the “immediate withdrawal” of Eritrean forces and other militia fighters from the region, urging the African Union and neighbouring countries to help resolve the crisis.

But Ethiopia and Eritrea have both denied the presence of Eritrean troops in Tigray. Despite Abiy declaring victory after pro-government troops took the regional capital Mekelle in late November, clashes have persisted in the region.

The security and humanitarian situation has deteriorated, with reported sexual assaults against women on the rise.

Last week the UN World Food Programme (WFP) made an urgent appeal for more than a one hundred million dollars to ease severe shortages in Tigray. It said three million people – about half of Tigray’s population – need food aid.