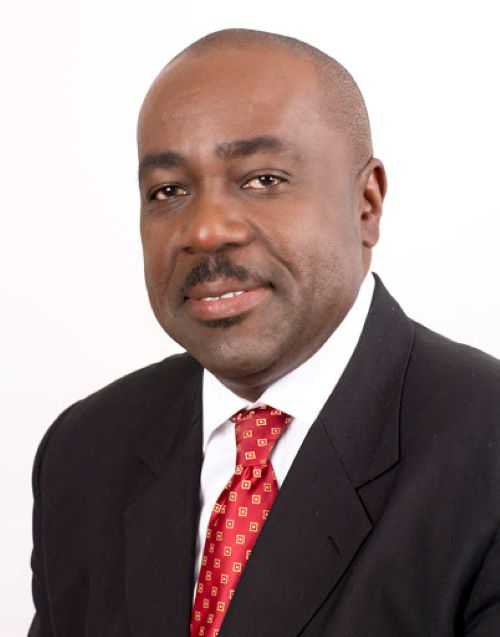 Foreign Affairs Minister E.P Chet Greene is of the opinion that the regional integration is alive and well and the distribution of COVID-19 vaccines to states as gestures of goodwill is a prime example he stated.

Beneficiaries of large amounts of vaccines have reached out to their CARICOM neighbours to share with them. Antigua and Barbuda has benefitted from The Commonwealth and Antigua and Barbuda will in turn share 5,000 of its 40,000 donation from India with the Government and People of Grenada.

The foreign affairs minister believes such acts are an indication that the OECS and CARICOM are at work.

Through direct gifts from larger developing countries, specifically India and donations from one CARICOM State to another, almost every country within the OECS has begun inoculating its citizens with the COVID-19 vaccine.

Minister Green was high in praise for the Regional Security System, (RSS), the organization playing an important role in transporting the vaccines.