England players unlikely to be involved in rescheduled IPL 2021 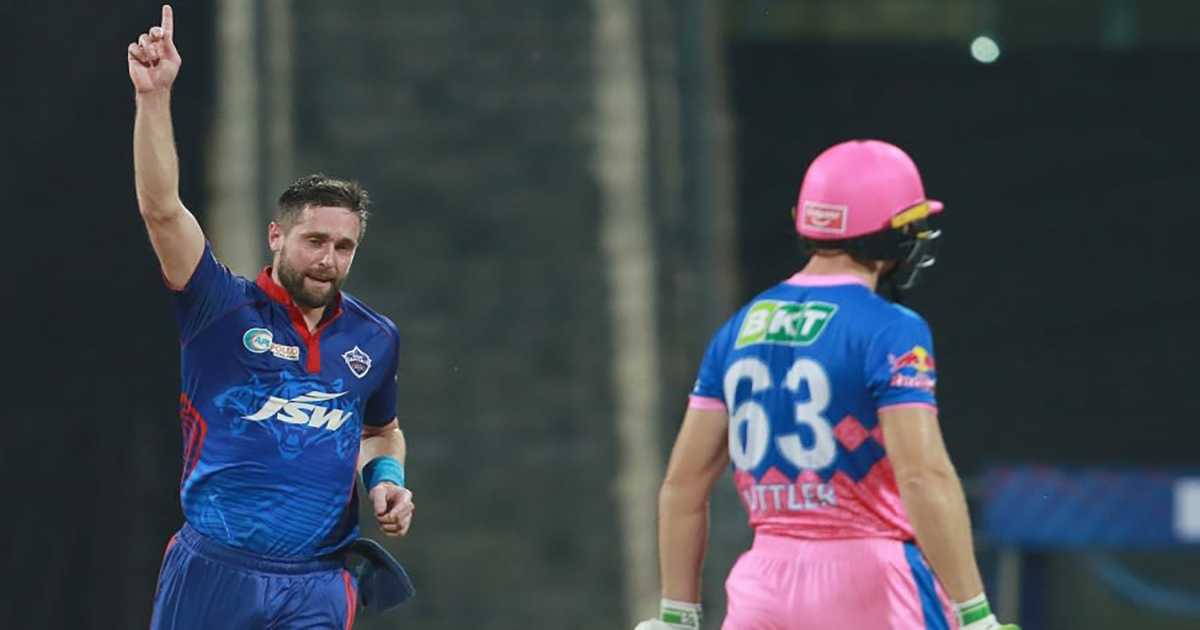 ESPNCricinfo – England’s centrally contracted players are unlikely to be available for the completion of the IPL wherever and whenever it is rescheduled.

While the England management were happy to allow up to a dozen English players to miss the Test series against New Zealand at the start of June due to their involvement in the IPL, any rescheduling of the event is likely to clash with series in the Future Tours Programme (FTP). And that, according to England men’s director of cricket, Ashley Giles, means they will be viewed differently.

The IPL was postponed last week due to the rising number of Covid-19 cases in India. With BCCI president Sourav Ganguly having accepted the competition cannot be completed in India this year, various dates and venues have been mooted. Those include the second half of September, before the T20 World Cup, and from mid-November, after it.

But England’s top players will be in action at both times. And with very little space in the schedule until their Caribbean tour ends at the end of March 2022 – just ahead of the next season of the IPL – it is increasingly probable they will play no part in any rearranged tournament.

Giles dismissed the suggestion that this signals any change of approach from the ECB. While the series against New Zealand was a late addition to the schedule (it was only finalised in the early part of this year and does not feature as part of the World Test Championship) most of England’s remaining obligations have been in the FTP for a long time.

“We’re planning on the involvement of England players in England matches,” Giles said. “We’ve got a full FTP schedule. So if those tours to Pakistan and Bangladesh [in September and October] are going ahead, I’d expect the players to be there.

“The New Zealand scenario was very different. Those Test matches were formalised at the end of January, by which time all those contracts and NOCs [no objection certificates] were signed for full involvement in the IPL.

“None of us knows what a rearranged IPL looks like at the moment; where it’s going to be or when. But from when we start this summer against New Zealand, our programme is incredibly busy. We’ve got a lot of important, high-profile cricket including the T20 World Cup and the Ashes. And we’re going to have to look after our players.”

England are currently scheduled to depart for a six-match limited-overs tour of Bangladesh on September 16. They are then due in Pakistan in mid-October and, while that tour is not, strictly speaking, part of the FTP, it’s an important one for various reasons and will mark England’s first to the country in 16 years.