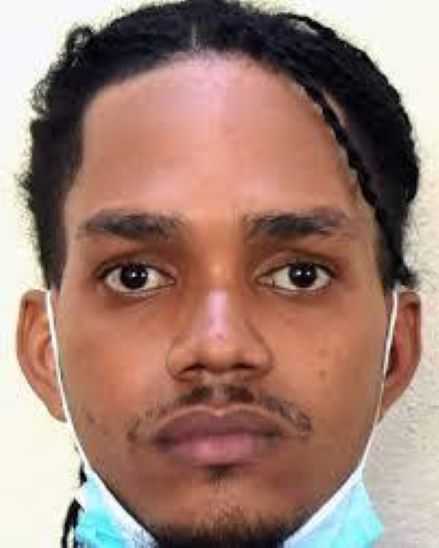 Antonio was due  for committal before the High Court, but Director of Public Prosecutions (DPP) Anthony Armstrong informed the court that there was insufficient evidence to try the case before a judge and jury.

Armstrong proffered three reasons for his decision including the fact that Antonio was never caught with the illegal substance.

In July when information about the case went public, it was disclosed that a customs broker was caught trying to clear a barrel that contained food items and the drugs.

Armstrong also made a distinction between evidence and suspicion, since the police only suspected that the customs officer was involved. There was never evidence to link him to the drugs apart from the word of the customs broker.

Since the case against Antonio has been dismissed, his lawyer, Wendel Robinson, has hinted that he will commence legal action against those individuals who were involved in tarnishing his client’s reputation.

Sources close to the case allege that the police did not investigate the matter thoroughly. The police are also accused of failing to contact the person whose name appeared on the bill of lading through a phone number which was provided.

Antonio, 26, was hauled before the court in July on charges of possession of 40 pounds of cannabis, possession with intent to transfer, being concerned in the supplying of drugs, importation of drugs and drug trafficking. He had to acquire bail in the amount of $400,000 from the High Court. A cash deposit of $40,000 was required.

A joint Anti-Narcotics Operation involving the police Narcotics Department and Customs Department, took place on Thursday July 9 at the Customs Cargo Shed at Deep Water Harbour. It was at this time that the drugs, which had an estimated street value of $400,000, were discovered.

Antonio was not present when the drugs were discovered nor was he named in the documents accompanying the barrel.