Dixie calling it quits but shows heart for employees 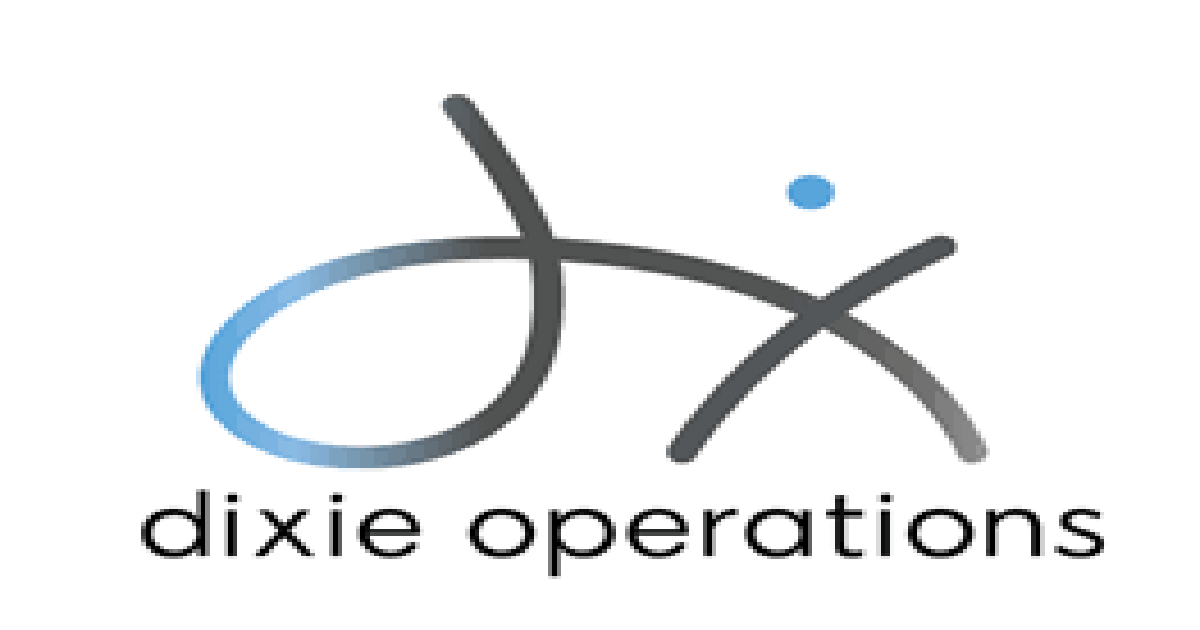 Dixie Operations, the call center business that has been operating in Antigua for the past two decades, has confirmed that it is definitely closing down for good.

Word of Dixie’s impending closure has been floating through the local grapevine after staff, though still formally employed and being paid, were for several weeks allowed to stay home and not perform any work nor required to report for duty at the company’s premises on Old Parham Road.

News reports soon surfaced online that the staff had been laid off, but Dixie’s management strenuously denied this, pointing to the fact that there had been no cessation or reduction of pay to any employee, even as the company contemplated its future.

In between, meetings were held with top government officials, including Prime Minister Gaston Browne and Information Technology Minister Melford Nicholas, to see if the company’s operations and the one hundred and fifty jobs it provided could be saved.

But, in the end, it appeared futile; with suggestions that Dixie would shut down next month (May 2021) proving far behind schedule, as the company on Wednesday informed staff and others that it would completely wind up its business here on 27th April.

Here is the complete text of a terse statement on Wednesday from Dixie: Following completion of our comprehensive consultation with employees in Antigua and Barbuda, 888 has taken the difficult final decision to close its Antigua Operations (Dixie Operations Ltd) on 27 April 2021. We understand this is a very challenging time for our colleagues who are affected by this restructuring and, as a result, 888 will provide all its staff with enhanced severance entitlements, extended notice pay, and extended private medical insurance. In addition, we will offer wellness support and career counselling. We would like to place on record our thanks for the hard work and dedication of our employees over the last 20 years.

888 Holdings, the parent company which owns Dixie Operations Ltd, is an online gaming operator and platform provider that specialises in activities such as online casino, sports betting and poker games. It is described as being one of the most popular and best performing of its kind.

The weekly briefing notes issued on Thursday morning stated that Cabinet, during its meeting the previous day, “discussed the situation at the call center on Old Parham Road that is planning to close its doors and to eliminate approximately one hundred and fifty jobs. The intervention by the administration has resulted in superior terms of severance for the workers, such that the severed employees will receive almost one hundred per cent of their annual salary, retain health insurance for the rest of 2021, and will become the owners of the computers which they once used as a tool at work. Discussions have already begun with another call center to establish a presence here in Antigua.”

One of the workers who spoke anonymously with PointeXpress, despite expressing sadness at the loss of a job which she said had contributed immensely to her personal development, said she was nonetheless satisfied with the generous separation terms and benefits offered by the company.

These include the legally stipulated severance payment, computed according to length of service and other applicable criteria; three months’ salary; retention of company laptop; payment of a bonus; continuation of medical insurance; and provision of counselling and career guidance.