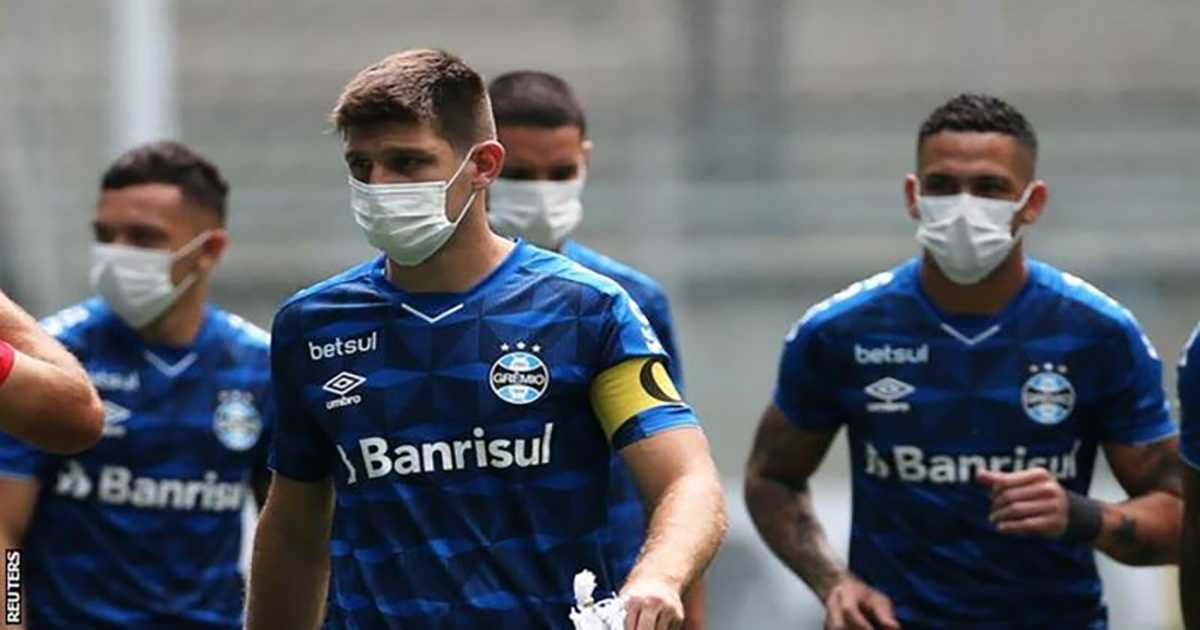 In Brazil, the ball keeps rolling, even as the country experiences its most dramatic moment of the coronavirus pandemic yet, breaking national daily death toll records day after day.

The Paulista Football Federation (FPF) has ruled that San Paulo’s State Championship will continue, despite pressure to suspend play. The organization met with the state prosecutor’s office hours before the government’s announcement and defended their decision to continue on the ground that clubs are able to maintain a safe health protocol.

The Brazilian Football Confederation (CBF) has used similar arguments to support the continuation of games. Across, Brazil the state championship is under way. The dramatic situation had some in the football industry questioning the sanity of playing on.

“I’m appealing to the Brazilian FA to give the Brazilian Cup a break so we can postpone these matches for a little time,” said America coach Lisca in a plea to football authorities. “I am losing friends. I know that football is entertainment, and it is important for people at home. But our lives are more important, we are not superheroes,” Lisca noted.

Caribbean countries to receive funds from EU to fight COVID-19