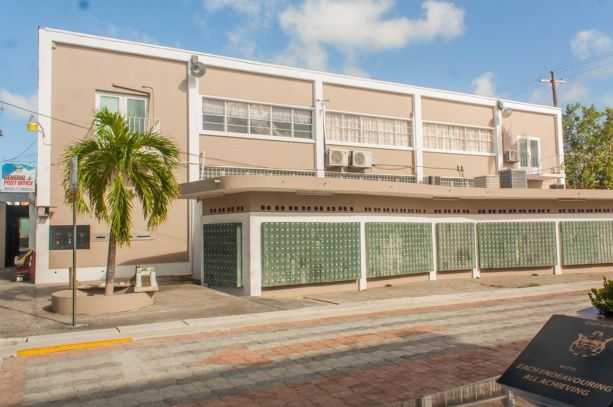 Cabinet took the unusual step during its Wednesday meeting of calling on the Antigua and Barbuda Defense (ABDF) to help man operations at the General Post Office after its staff downed tools forcing the closure of the critical service.

Chief of Staff in the Office of the Prime Minister, Lionel ‘Max’ Hurst, said the executive body discussed the disruptive action of the staff at the General Post Office who have been off the job since November 27.

“GPO staff are part of the ‘essential services’ list of employees who can take industrial action only after giving two weeks’ notice to their employer. The Cabinet ordered the Postmaster General and senior management at the GPO to report for work immediately and to make stamps available to those who wish to mail Christmas cards, bills and other correspondence and for purchase of passports,” Hurst reported.

According to reports the staff took action without notifying the government as neither of the unions involved – the Antigua Trades and Labour Union (AT&LU) and the Public Service Association (ABPSA) – communicated a grievance.

Hurst explained that the staff have taken issue with working conditions at the GPO where water from the flood water last month compromised the roof. This led to water damage to the interior of the building. He announced that the Ministry of Works is already on the job and is carrying out repair work on the High and Long Street site.

Head of the ABDF, Colonel Telbert Benjamin, said a team from the unit visited the GPO to assess what needs to be done. Talks are also taking place with the Postmaster General, Algernon Gomes.

“The discussions are ongoing with all involved and we are ready to move forward,” he declared.