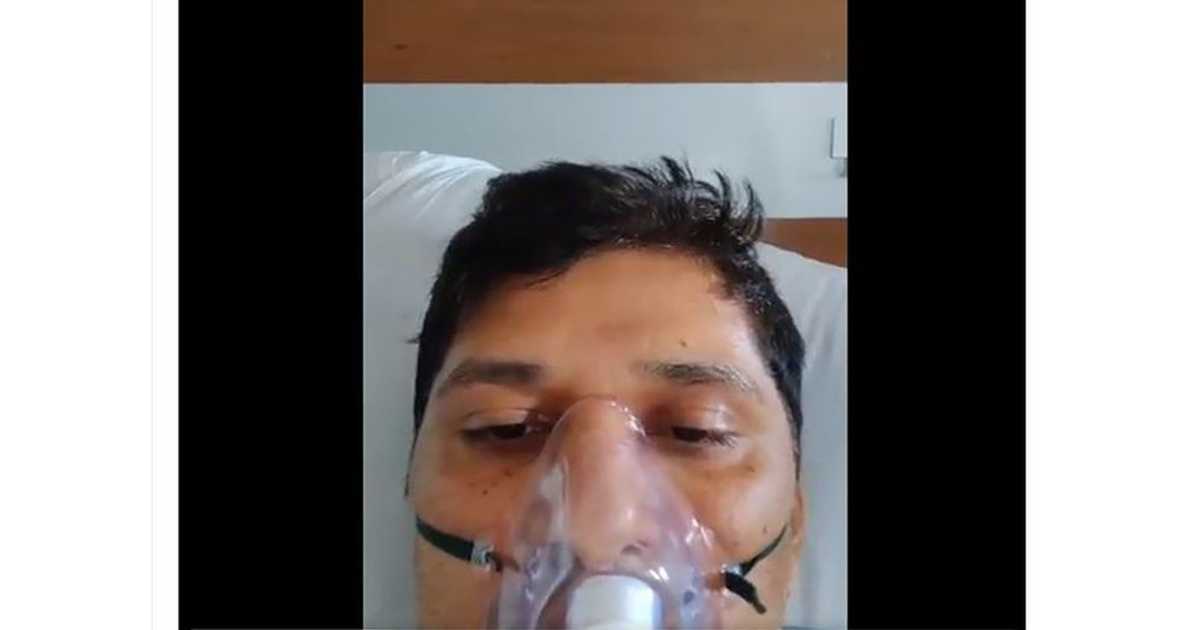 BBC World News – India has recorded the highest one-day tally of new COVID-19 cases anywhere in the world – and the country’s highest number of deaths over twenty-four hours. It has close to sixteen million confirmed cases, second only to the US.

The country is struggling with a second wave, raising more fears about its overwhelmed healthcare system.

Crowds have formed outside hospitals in major cities which are filled to capacity. A number of people have died while waiting for oxygen.

Families are waiting hours to perform funeral rites, Reuters news agency reports, with at least one Delhi crematorium resorting to building pyres in its car park in order to cope with the numbers arriving.

Meanwhile, some countries are bringing in stricter rules affecting travel to and from India amid fears over the rising cases. Australia’s Prime Minister Scott Morrison said the number of flights between the two countries would be cut, while the UK has added India to a red list, restricting travel and bringing in hotel quarantine for all arrivals from India from Friday morning.

Oxygen supply has been a particular problem, with a number of hospitals in the capital Delhi running out entirely on Thursday, according to the city’s Deputy Chief Minister, Manish Sisodia.

Numerous other hospitals are understood to be running dangerously low on supplies, including one treating another Indian politician, Saurabh Bharadwaj.

Delhi legislature member Bharadwaj posted a plea for help in Hindi on Twitter from his hospital bed, saying there were just three hours of oxygen left.

“A lot of people are dependent on oxygen and without oxygen, these people will die just like fish die in the absence of water,” he said, according to a translation by news channel NDTV. “This is a time for all to come together to work.”

The crisis worked its way to Delhi’s highest court on Wednesday, where judges publicly criticised the central government for its handling of the oxygen crisis in the city.