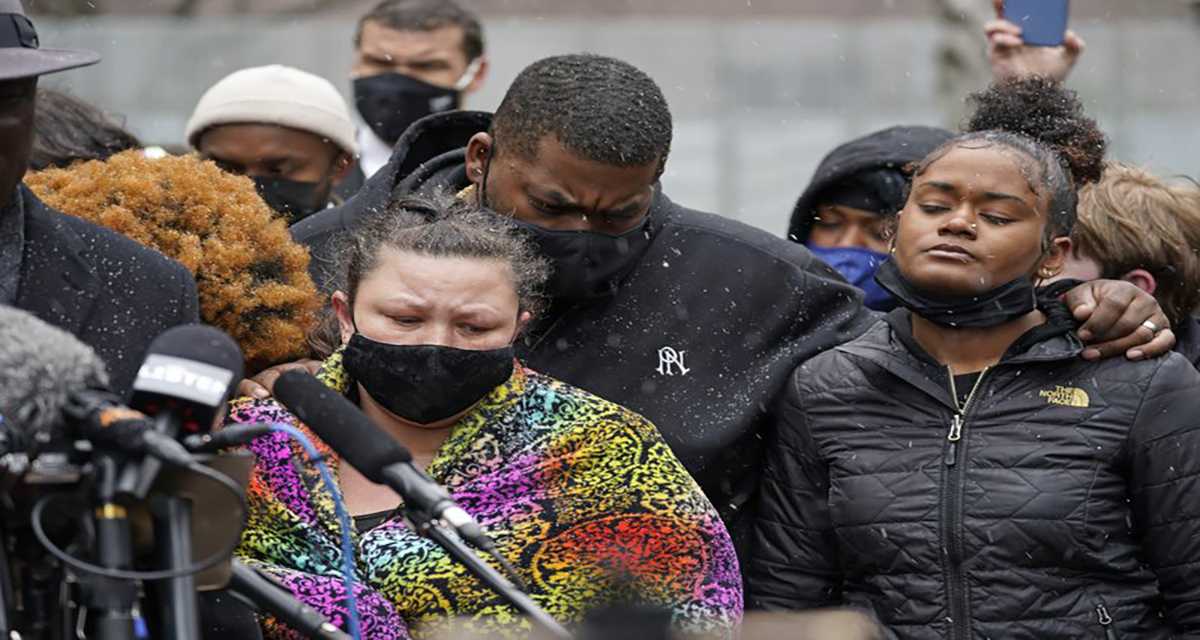 BROOKLYN CENTER, Minn. (AP) — A white police officer who fatally shot a black man during a traffic stop in a Minneapolis suburb resigned Tuesday, as did the city’s police chief — moves that the mayor said he hoped would help heal the community and lead to reconciliation after two nights of protests and unrest.

Potter, a 26-year veteran, had been on administrative leave following Sunday’s shooting, which happened as the Minneapolis area was already on edge over the trial of the first of four police officers in George Floyd’s death.

Brooklyn Center Mayor Mike Elliott said he was “appreciative” that Potter submitted her resignation but he had not asked for it nor accepted it. It was not immediately clear what that would mean.

Gannon has said he believed Potter mistakenly grabbed her gun when she was going for her Taser. She can be heard on her body camera video shouting “Taser! Taser!” However, protesters and Wright’s family members say there’s no excuse for the shooting and it shows how the justice system is tilted against Blacks, noting Wright was stopped for expired car registration and ended up dead.

Elliott said he was not sure if Potter resigned because she had heard that she would soon be fired. He said he hoped her resignation would “bring some calm to the community”, but that he would keep working towards “full accountability under the law.

Activists who attended the news conference called for sweeping changes to the Brooklyn Center Police Department and sharply criticized the acting police chief, Tony Gruenig, for not yet having a plan.

Elliott said there were about 49 police officers in the department, none of them living in Brooklyn Center. He said he didn’t have information on racial diversity at hand but “we have very few people of color in our department.”

The modest suburb just north of Minneapolis has seen its demographics shift dramatically in recent years. In 2000, more than 70% of the city was white. Today, a majority of residents are Black, Asian or Latino.