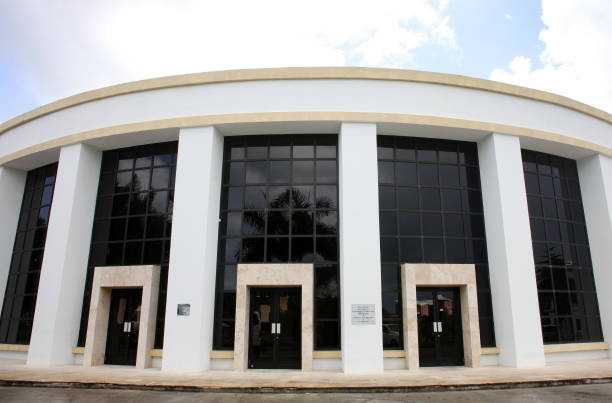 The High Court of Justice in Antigua and Barbuda has stated its intention to resume criminal trials from as early as next month.

A court spokesman said the decision to resume the criminal court is informed by several developments over the past several weeks.

Among the developments are the amendment made to the Jury Act, reducing the size of the jury panel from twelve to nine, and also the introduction of the Criminal Procedure (Trial by Judge Alone) Bill, to be tabled and hopefully passed in the  Parliament on 27th April 2021. Against this background, the spokesman said the court intends to resume trials imminently. It has set 10th May 2021 as the tentative start date.

In preparation for the return of the criminal court, the court is taking steps to ensure that both the judge alone trials and jury trails go as smoothly as possible. The spokesman said the court registry will be issuing case management hearing lists initially in relation to matters which mandatorily fall within the province of judge alone trials as it continues to prepare for the return of the jury.

Other arrangements cater for the time when the jury does return, as the court will only sit one panel at a time and those trials will be conducted in Courtroom One to allow for adequate social distancing.

The court is advising that the general public will not be allowed to fill the gallery of the courtroom, and police officers will use their discretion under the direction of the Judge and only allow a few members of the media and immediate family members of the accused and virtual complainant into the said gallery.

The court is also urging members of the Bar Association to familiarise themselves with the Criminal Procedure (Trial by Judge Alone) Bill and to be prepared for a busy time ahead working with the court to clear up the backlog of cases created by the pandemic and seek to ensure the timely administration of justice for all involved.