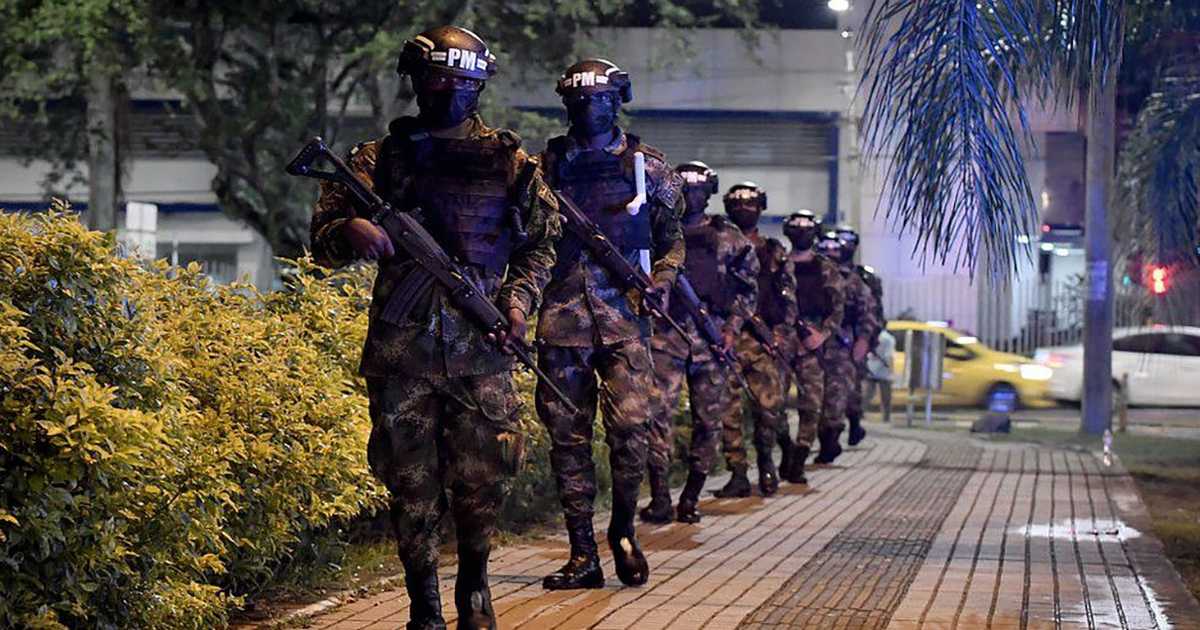 BBC World News – The UN’s human rights chief has called on Colombia to launch an independent inquiry into the deaths of anti-government protesters in the south-western city of Cali.

The city has been the epicentre of protests against President Ivan Duque and 14 people are reported to have died in recent days.

Michelle Bachelet said those responsible should be held accountable.

On Saturday, President Duque deployed troops in Cali to quell the unrest.

Streets in the city were reported to be deserted after the military intervention. However, demonstrators in the capital, Bogotá, vowed to hold rallies on Sunday to demand an end to police violence.

Ms. Bachelet, the UN High Commissioner for Human Rights, called for a swift investigation and for “all sides to continue talking to each other”.

“It is essential that all those who are reportedly involved in causing injury or death, including state officials, are subject to prompt, effective, independent, impartial and transparent investigations and that those responsible are held accountable,” she said in a statement.

Her office cited reports that 14 people had been killed in Cali since Friday. It said a further 98 had been wounded, including 54 by firearms.

Protests erupted in Cali and other cities in April over a proposed reform that would have lowered the threshold at which salaries are taxed.

The government argued that the move was key to mitigating economic difficulties, but many Colombians feared they could slip into poverty as a result.

The tax plan was withdrawn, but anti-government sentiment saw the protests grow to cover police violence, poverty and Colombia’s health crisis. Two weeks of negotiations between the government and protesters have stalled.

Human Rights Watch, citing “credible reports”, said at least 63 people had died in protests across Colombia over the past month. It described the situation in Cali as “very serious.”

Cali, with a population of 2.2 million, is Colombia’s third biggest city and sits at a strategic point connecting the urban centre to the Pacific Ocean and the key port of Buenaventura.