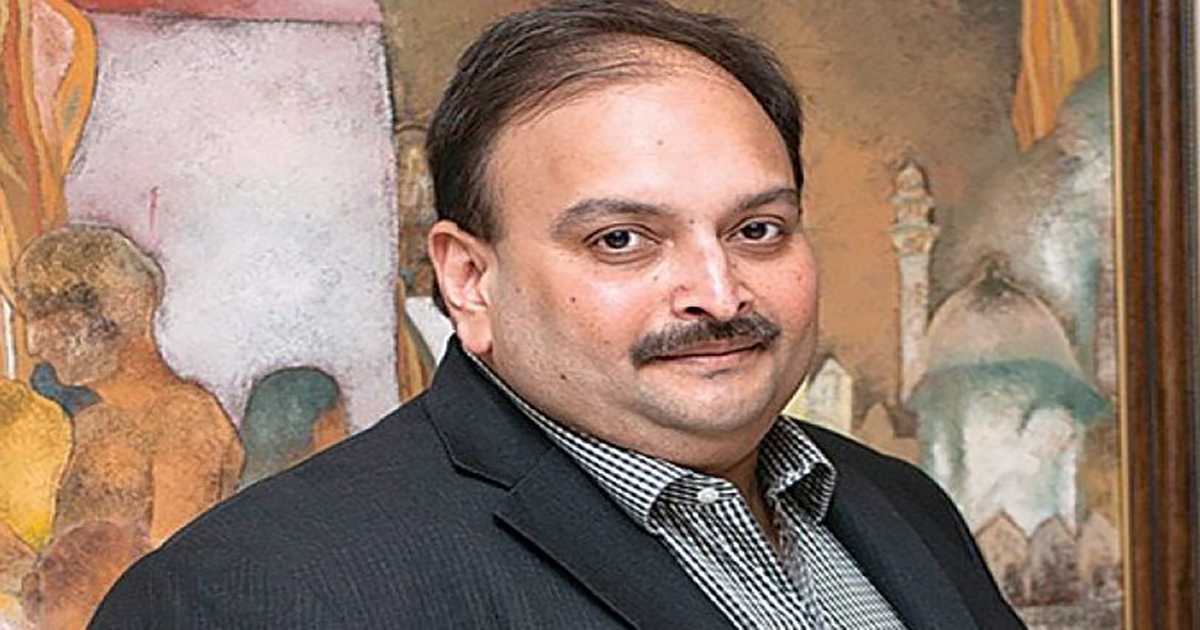 The man who has been a fugitive from the law enforcement agencies of India for over three years, and who has, until his disappearance on Sunday, been living in Antigua for most of that time, is to appear today, before the High Court in the Commonwealth of Dominica where he was intercepted by authorities.

Attorneys appearing on behalf of Mehul Choksi have filed papers, in the court in Roseau, seeking to halt any attempt by that island’s government to have him extradited to India.

At its weekly meeting on Thursday, the Cabinet of Antigua and Barbuda held a discussion on the recent Mehul Choksi developments, including the international issues raised by his appearance in the Commonwealth of Dominica.

Earlier, authorities in Dominica had agreed to work with the Antigua and Barbuda government to fulfil a request by Prime Minister Gaston Browne to have fugitive businessman Choksi, repatriated to India.

Choksi, who was reported missing by his wife on Sunday, was apprehended by lawmen in Dominica in the early hours of Tuesday morning.

According to reports from Roseau, Choksi was captured on a vessel as he cruised into Toucari Beach, on the island’s north coast, at around 3am.

PM Browne confirmed that he advised the Dominican authorities not to repatriate him to Antigua.

The government, Browne continued, also reached out to the Indian High Commissioner’s Office, asking that they advise the Narendra Modi-led administration accordingly.

“I have advised them, so they can coordinate efforts to have Choksi repatriated directly to India so that he could be brought to justice,” Browne explained, adding that the fugitive’s family were free to stay in Antigua as Antigua and Barbuda citizens.

Browne said law enforcement officials in Dominica are still investigating the circumstances surrounding Choksi’s illegal entry into the nature isle – and who aided and abetted his travels.

It is alleged that Choksi had shown interest in a boat that was up for sale in Jolly Harbour prior to his escape.

Indian federal police have filed fraud charges against Choksi, his nephew Nirav Modi, and others in connection with their suspected involvement in fraudulent transactions that led to losses of about US$2 billion for India’s Punjab National Bank (PNB).

Modi and Choksi left India before the fraud came to light but have denied any wrongdoing and have said in letters and statements that they are innocent. Choksi has been living in Antigua after gaining citizenship by the Citizenship by Investment Programme in 2017.

However, after the allegations surfaced and India requested his extradition, the Antigua and Barbuda government began steps to revoke his citizenship.  Choksi has been fighting that in court and Prime Minister Browne said the government will seek to get revocation in absentia.

Meanwhile, Choksi’s wife Priti told Indian media that she is happy that her spouse is safe.

Choksi’s attorney Vijay Aggarwal also spoke to Indian media, saying, “I have spoken to his family. They are happy and relieved that his whereabouts are now known.”

He added that efforts are being made to speak with Choksi, “so that one can know the clearer picture on how he was taken to Dominica.”

Media reports out of Dominica quoted one of Choksi’s attorneys, who claimed that the fugitive reported that he was kidnapped, gagged, beaten, and taken onto a yacht.   According to the attorney, he also showed signs of the alleged beating, based on bruises about his body.