Chinese SinoPharm vaccine approved for use in A&B 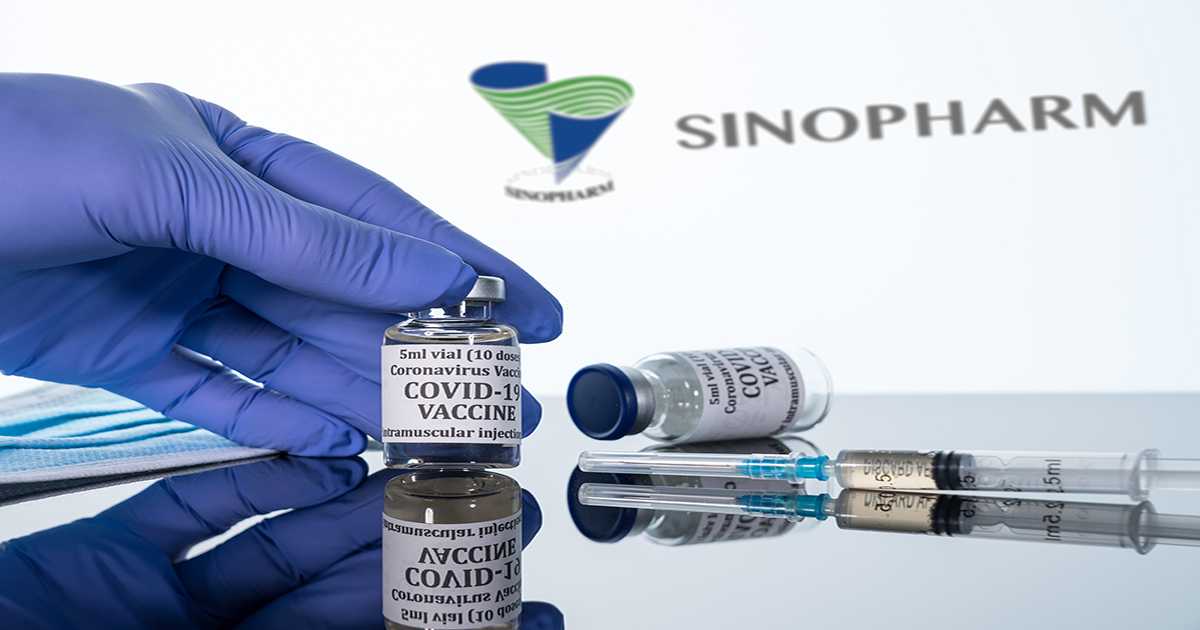 It may not be long before the range of vaccines available to Antiguans and Barbudans grows from the single brand currently available to three from which they can, as the saying goes, ‘pick and choose.’

Prime Minister Gaston Browne has indicated that apart from the Oxford-AstraZeneca vaccine, which has so far monopolised the field, the Russian-manufactured Sputnik V and China’s SinoPharm could soon be in the mix as well.

His comments on Saturday during his weekly radio programme, The Browne and Browne Show on PointeFM 99.1, came as the World Health Organisation (WHO) endorsed SinoPharm – the first non-Western-made vaccine to receive the UN agency’s nod.

WHO approval of SinoPharm now paves the way for Antigua and Barbuda to acquire the vaccine via the UN-brokered Covax Facility – through which AstraZeneca supplies were also procured – but also bilaterally from Beijing, with which St. John’s enjoys excellent and very long-standing relations.

Said the Prime Minister: “We got an undertaking – a gift, or a promise of a gift – for twenty thousand vaccines from the People’s Republic of China three months ago, but had neither authority to import nor authority for use. Now that the Chinese vaccine has been approved by the WHO … in fact it has been communicated to me that next week we will get the formal approval to import and approval for use – so we will then forward that to the Chinese Embassy here for onward transmission to their capital … I’m hoping that arrangements could be made now to have the vaccines shipped.”

He further pointed out that, “We could not have accepted them [the vaccines from China] because we didn’t have the approval. And we keep saying to these individuals [responsible for granting approval] … let’s get the vaccines in, because by the time we wait for WHO to approve these vaccines, then they become inaccessible and that has been the problem that has been plaguing us for the last several months.”

Referring to what he termed “those conservative decisions that have been taken,” PM Browne disclosed that, “We even said to them ‘give us the authority to import, and then we can even hold them in storage for a month or so, with the hope that within the month you would get the approval.’ But the Chinese did say to us at the time that they wanted the authorisation for use, because the last thing they wanted to do was to give us a gift of twenty thousand vaccines and then they waste them and expire after a few months.”

The Prime Minister said he is “happy that WHO at least approved it [the SinoPharm vaccine] and we should get [the] twenty thousand [doses] shortly – if they are still available; I hope they are, because everybody is rushing globally now to get these vaccines.”